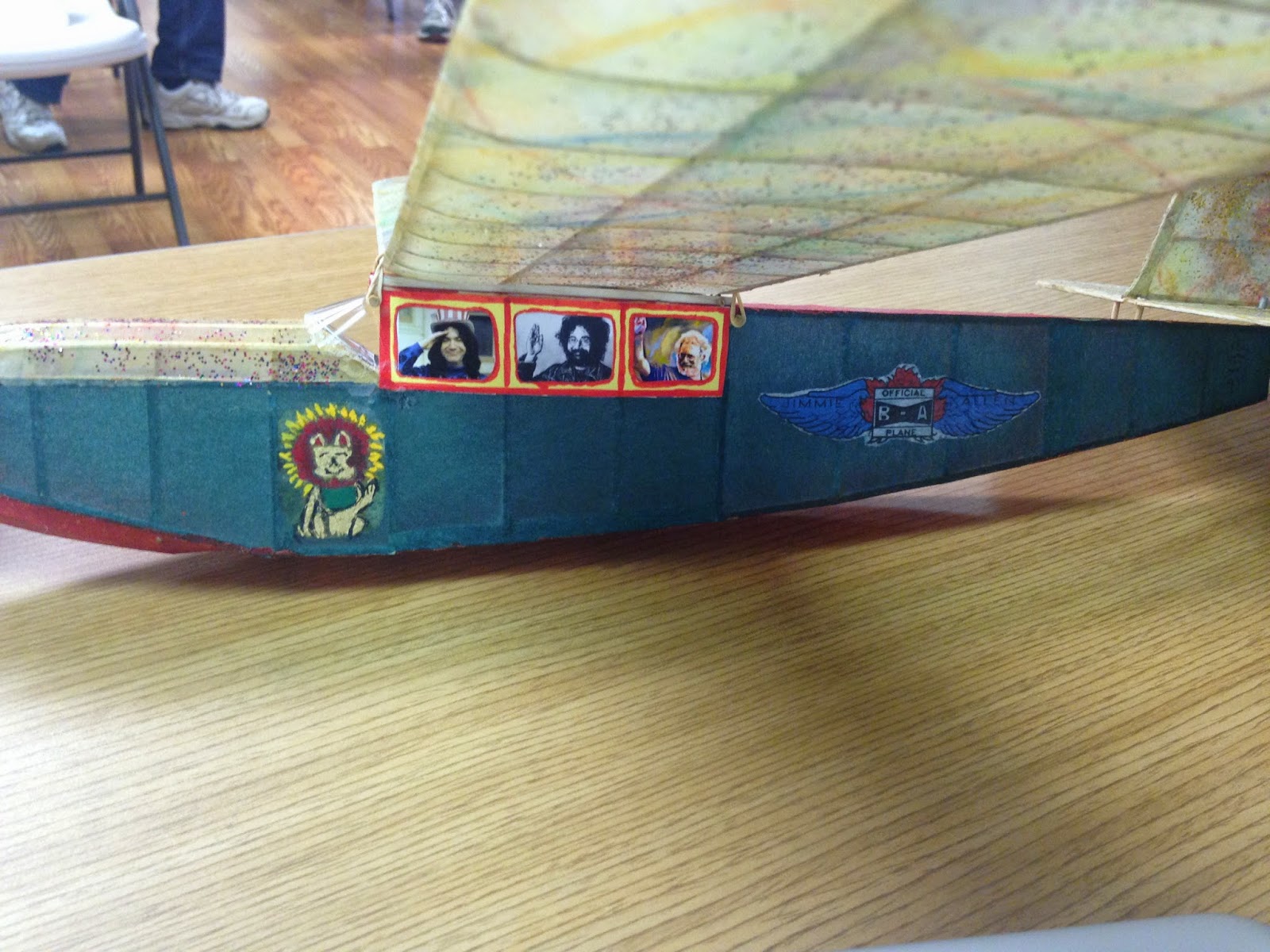 Fun Fly this month on August 15.

No minutes from last meeting.

The annual picnic was enjoyed by all.

Catapult launch went well on Sat and Sun; due to the scheduling confusion, there were 5 entries on Sat and 3 entries on Sun. Sunday was hot, 105 degrees.

The field at Court Lane has been mowed.  New people are coming out, and there are usually 3-4 people flying on Sunday afternoon. 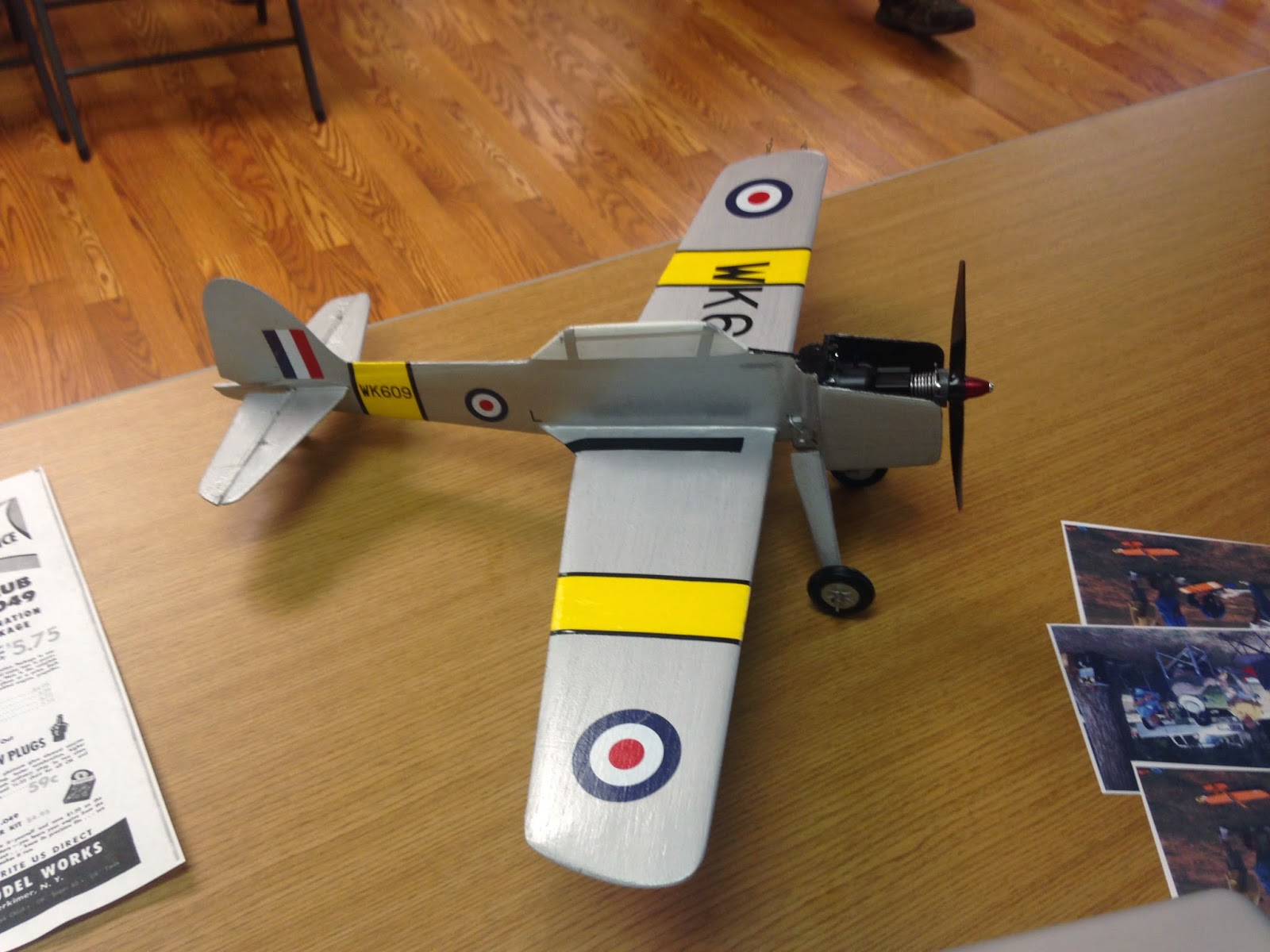 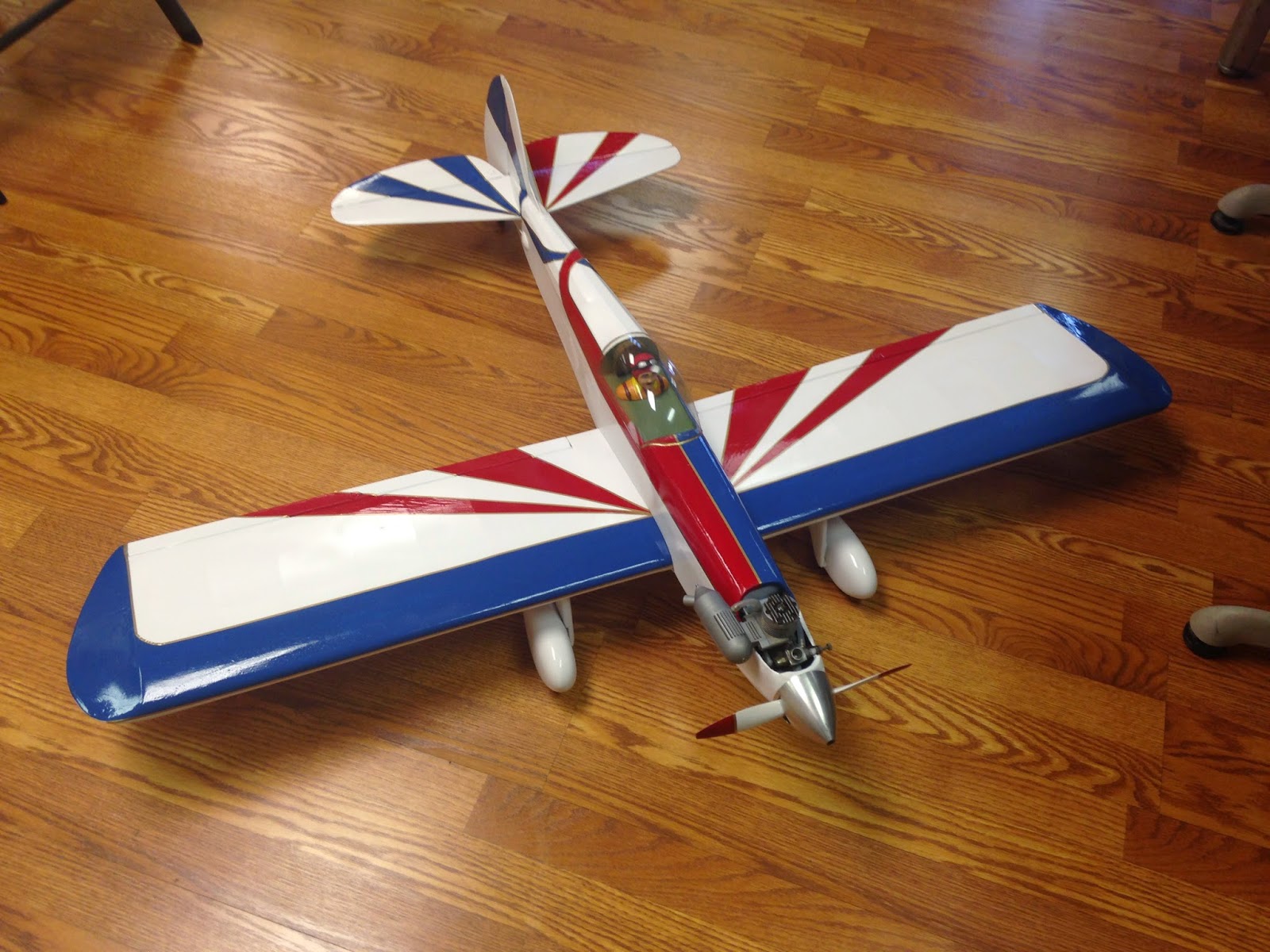 Sportster 20, got it from Randy Bush.  Fixed up and cleaned up, made it into a RC control.  Added landing gear spats.  Covered in WorldTex fabric.  Sealed and painted with Rustoleum white primer.  Sanded with 220 and painted over with red, white, blue glossy.  Clear coat over everything.  Let cure for 5-6 days and it will be really strong. 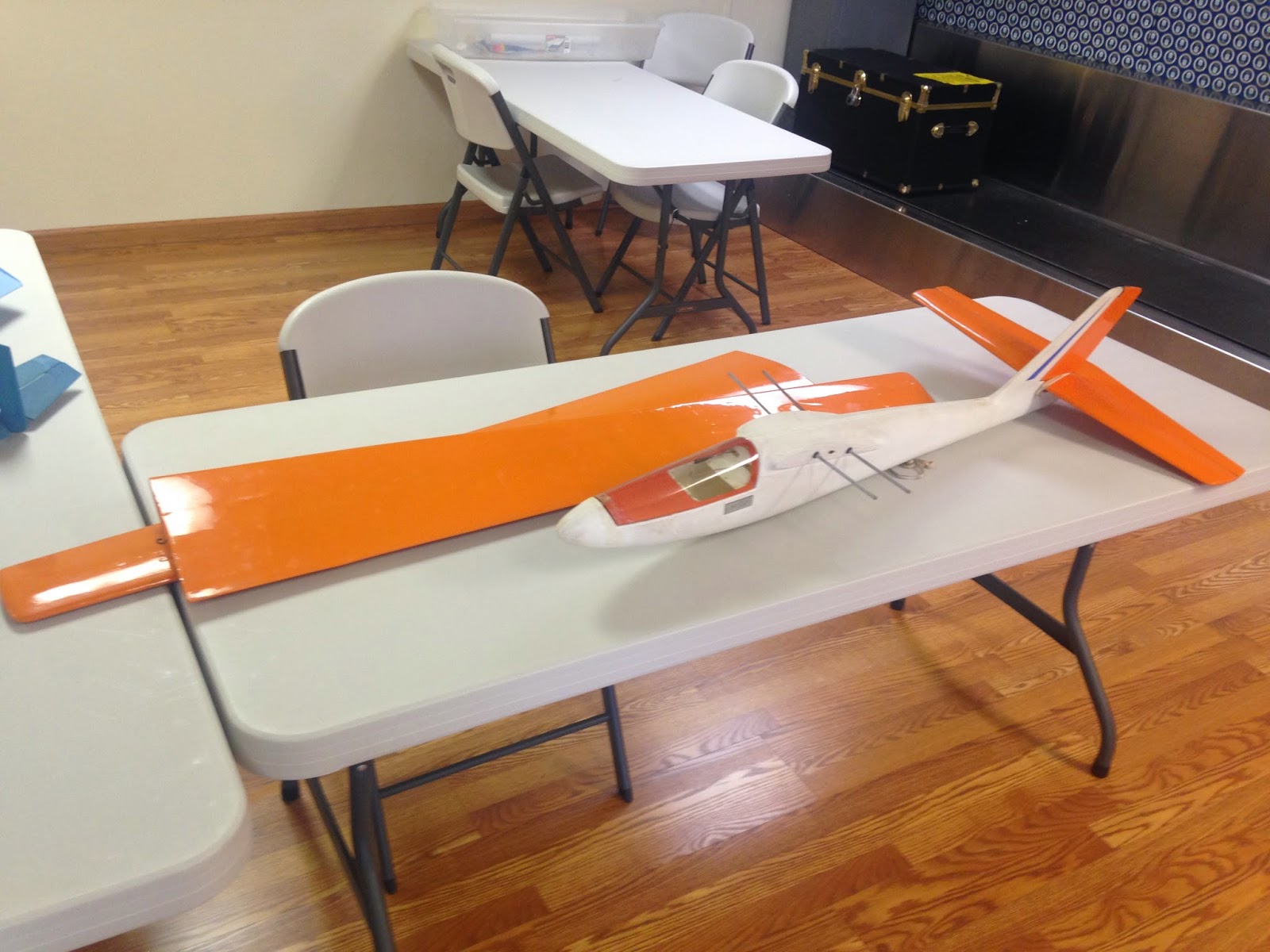 Bill Eich, Foka glider, 48 years old, never had a successful flight! In 1966, bought from Tom Thumb hobbies in Denver.  Bill was into RC since 1959.  Fuse molded out of clorox-bottle like plastic.  Nobody had a glider winch, so they tried pulling it with kite string.  Failed. Tried whipping it into air with fly fishing rod, got it about to 25 ft. Visiting scientists reported glider flying of off Torrey Pines. Denver is on east side of Rockies.  Found a nice outcropping of Red Rock, with a ridge.  Caught in the wind, didn't fly.  Put it up in garage.  Discovered it a couple of weeks ago and brought it in show and tell the story. 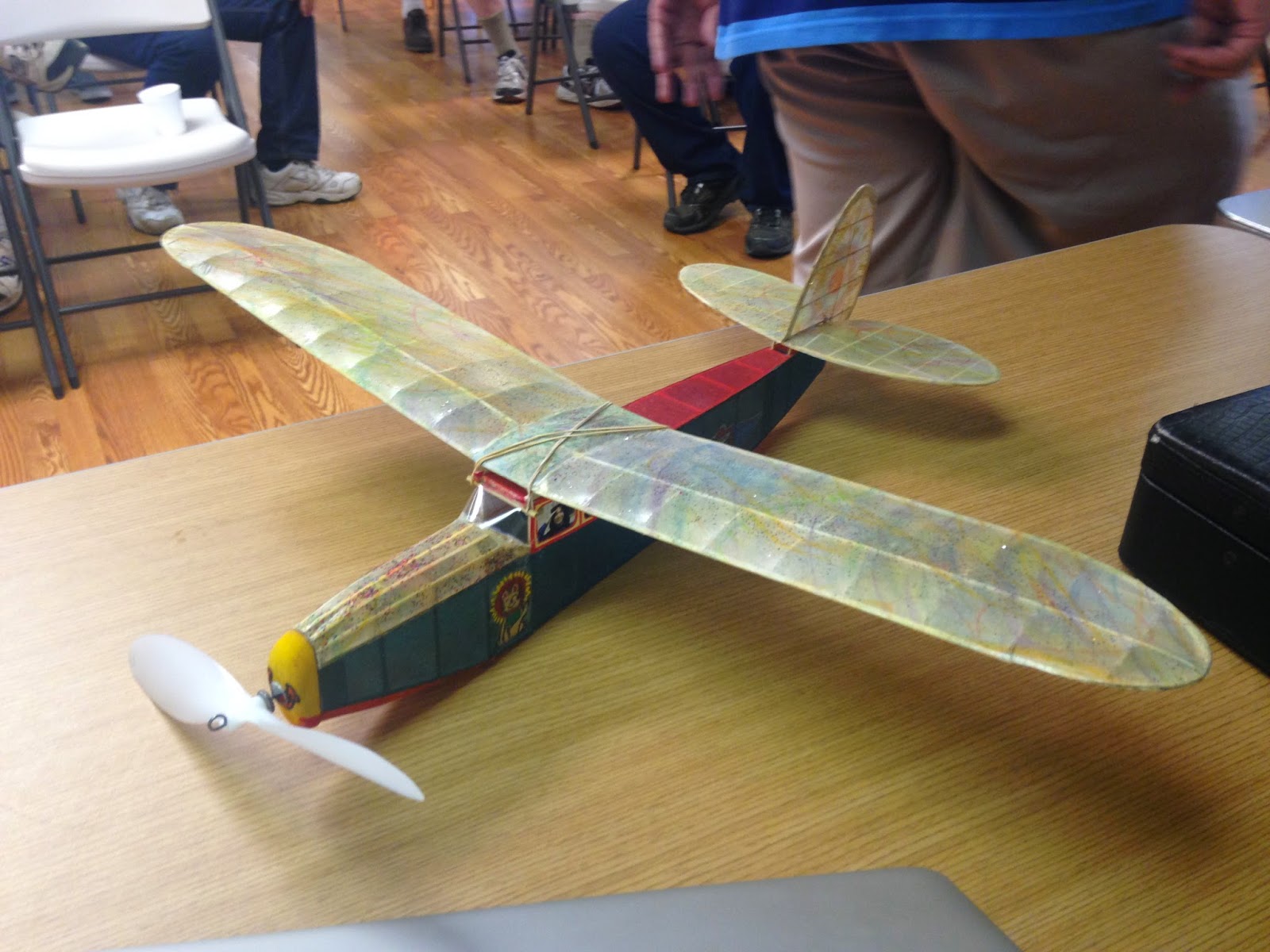 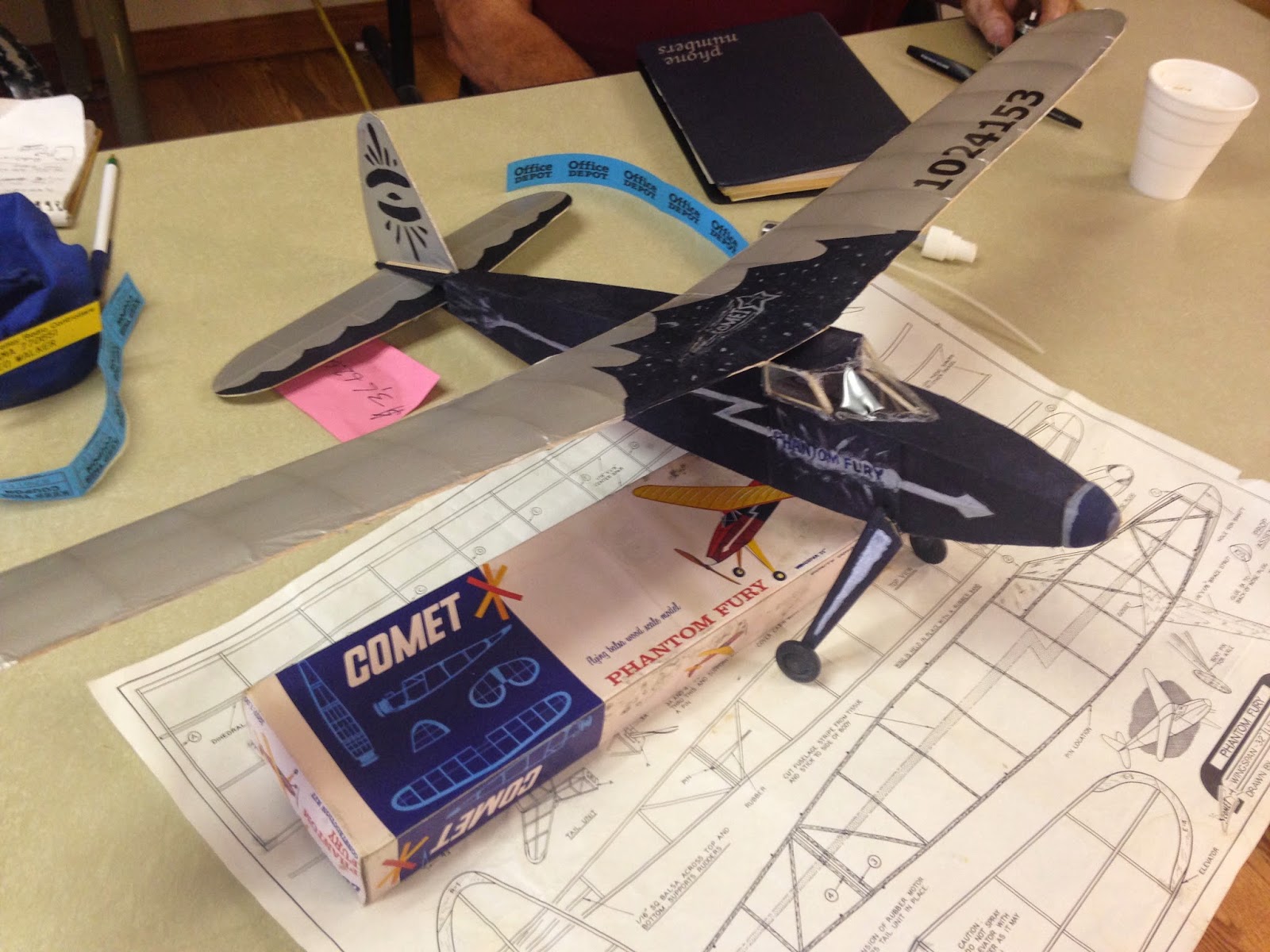 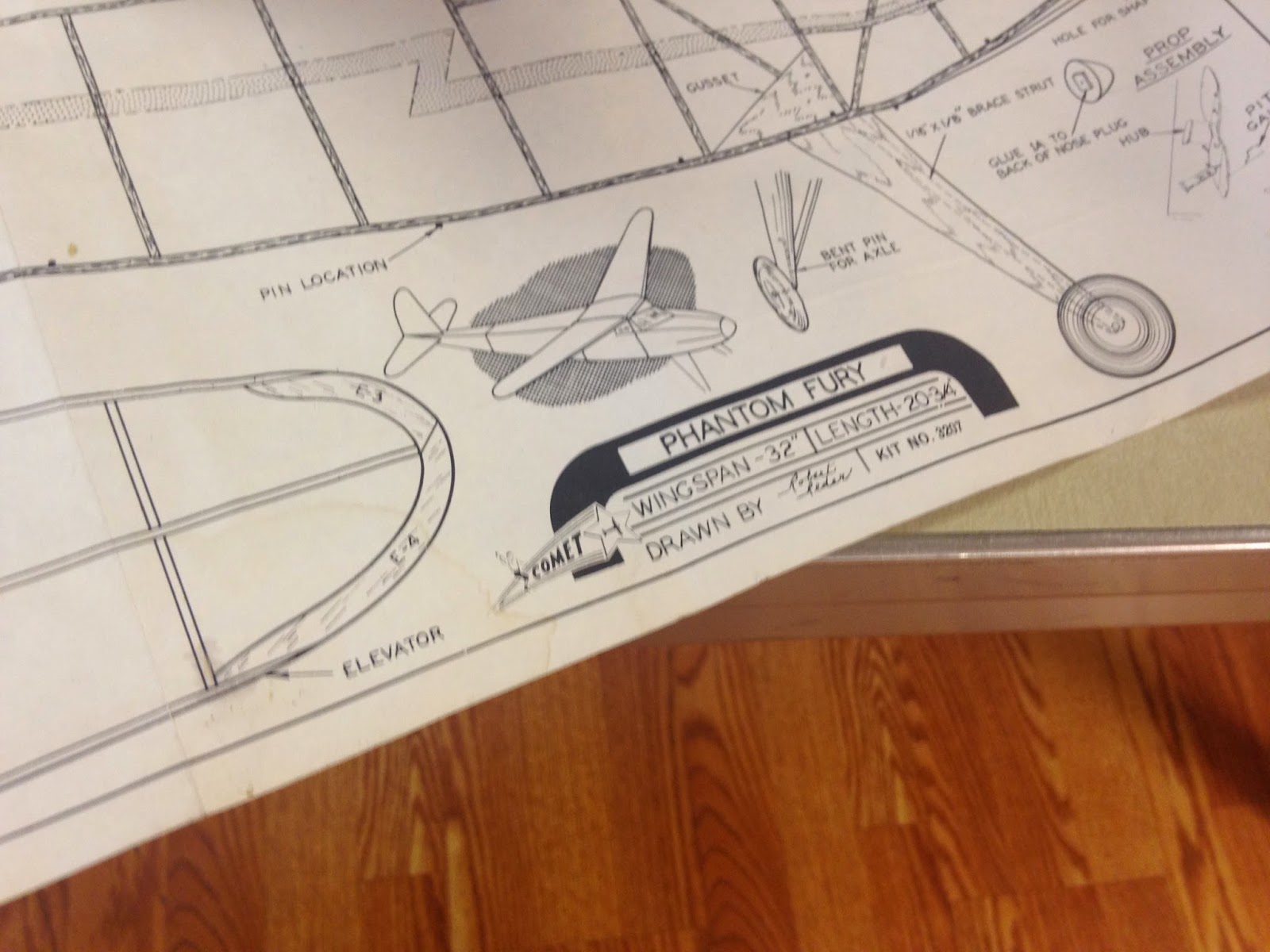 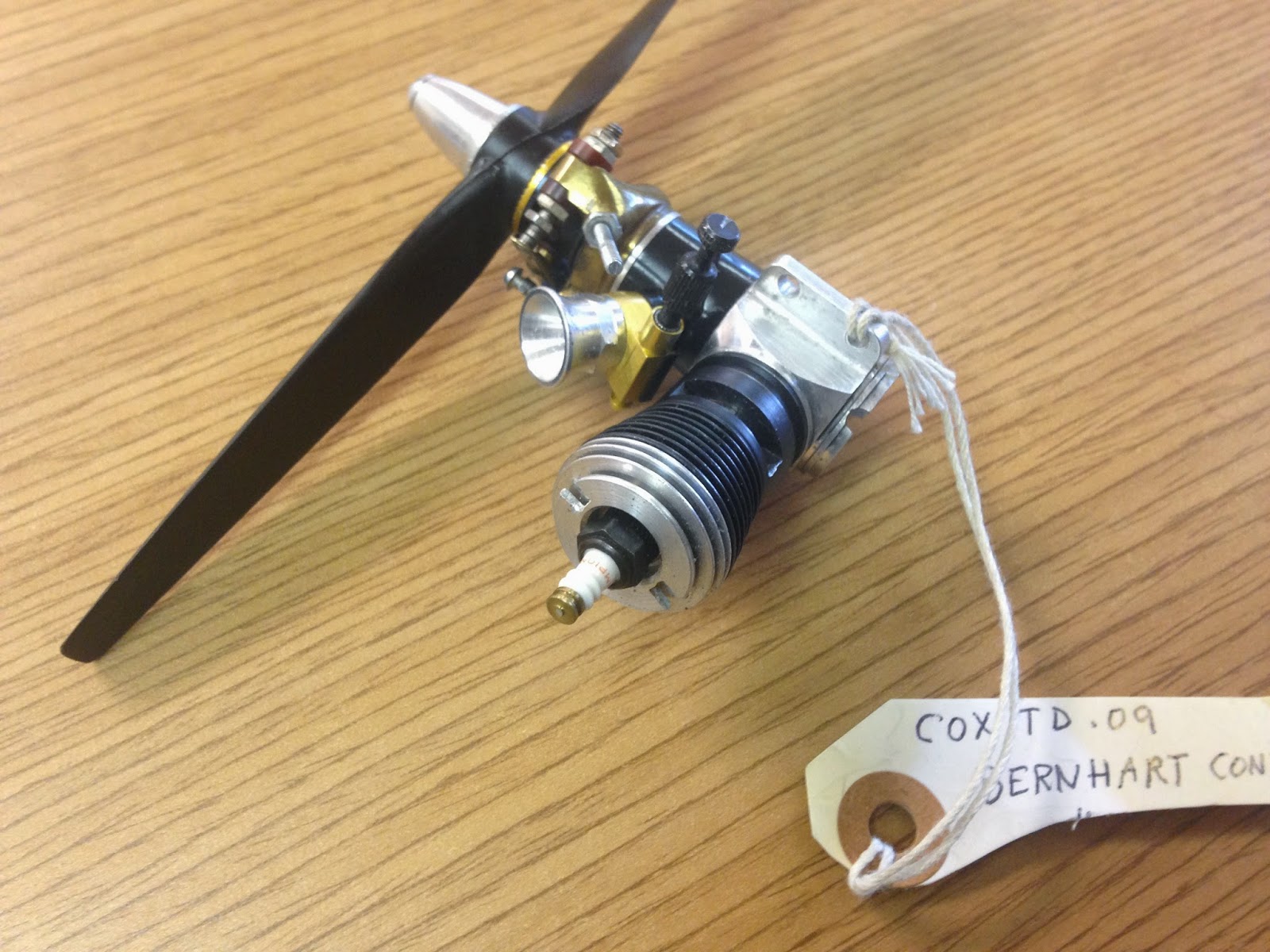 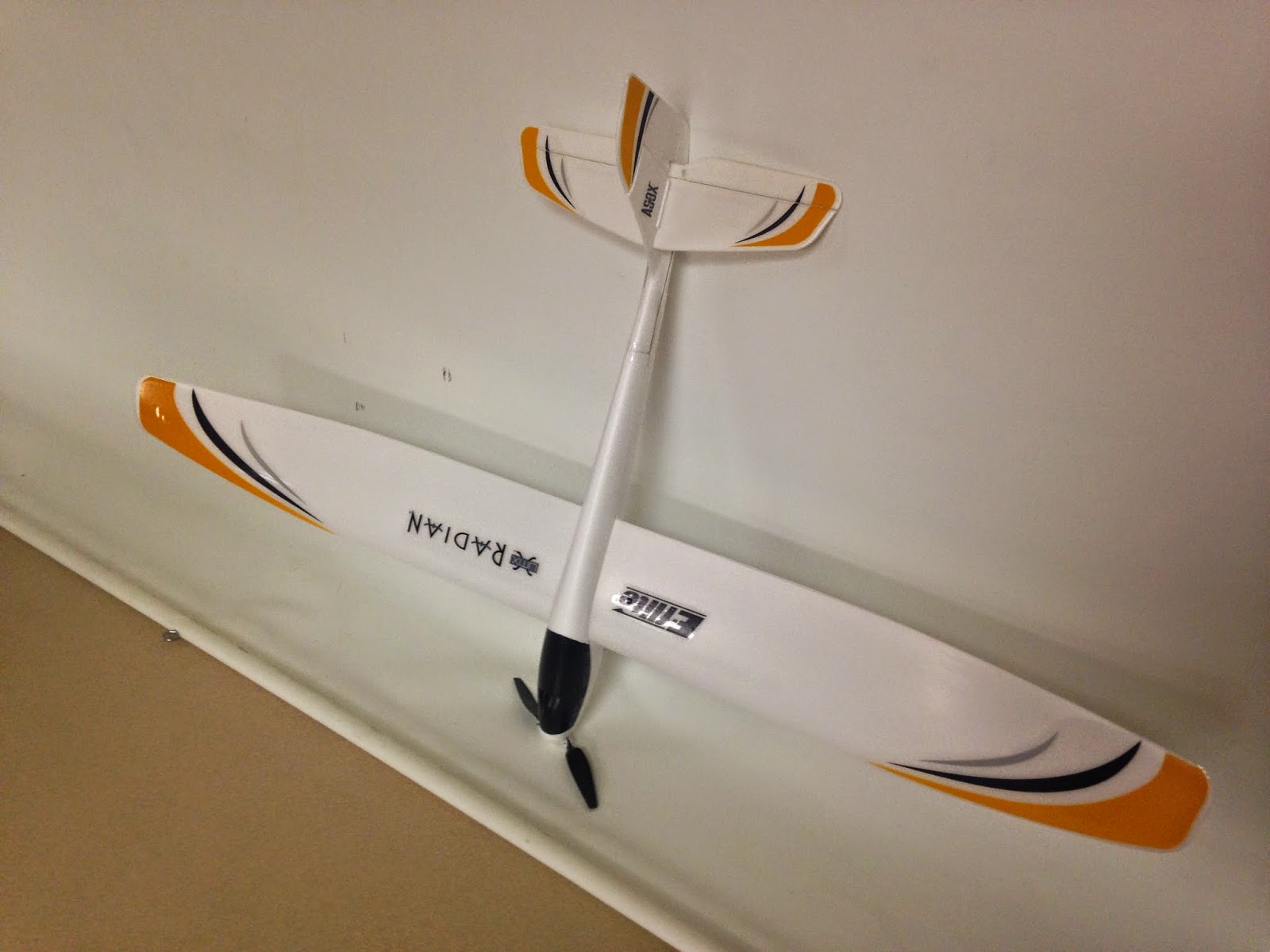 Chuck brought in his UMX Radian.