Wayne is shutting down production himself as he moves on in retirement; I hope somebody picks it up!

Thanks Wayne, and hope you enjoy your retirement! 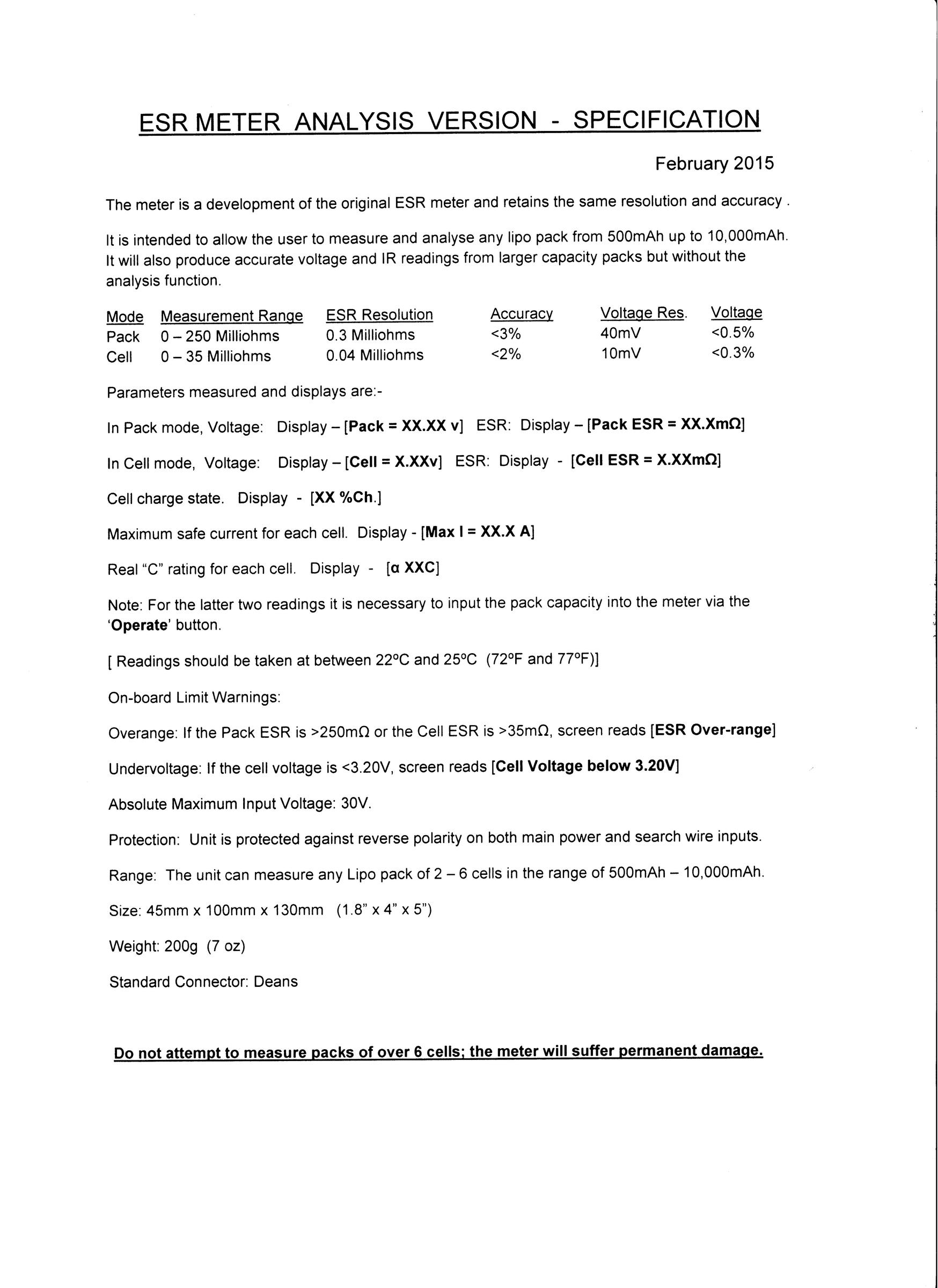 Here's some random links for posterity.

Due to the limitations of the two-wire method, the four-wire (Kelvin) connection method shown in Figure 2 is generallypreferred for low resistance measurements because it reduces the effect of test lead resistance. These measurements can be made using a DMM, SourceMeter SMU instrument, or a separate current source and voltmeter. With this configuration, the test current (I) is forced through the test resistance (R) via one set of test leads, while the voltage (VM) across the DUT is measured through a second set of leads (sense leads). Although some small current (typically less than 100pA) may flow through the sense leads, it is usually negligible and can generally be ignored for all practical purposes. The voltage drop across the sense leads is negligible, so the voltage measured by the meter (VM) is essentially the same as the voltage (VR) across the resistance (R). As a result, the resistance value can be determined much more accurately than with the two-wire method.

Note that the voltage-sensing leads should be connected as close to the resistor under test as possible to avoid including part of the resistance of the test leads in the measurement.

and another Explanation of 4 Wire Kelvin Testing.

This video covers the V1 unit: