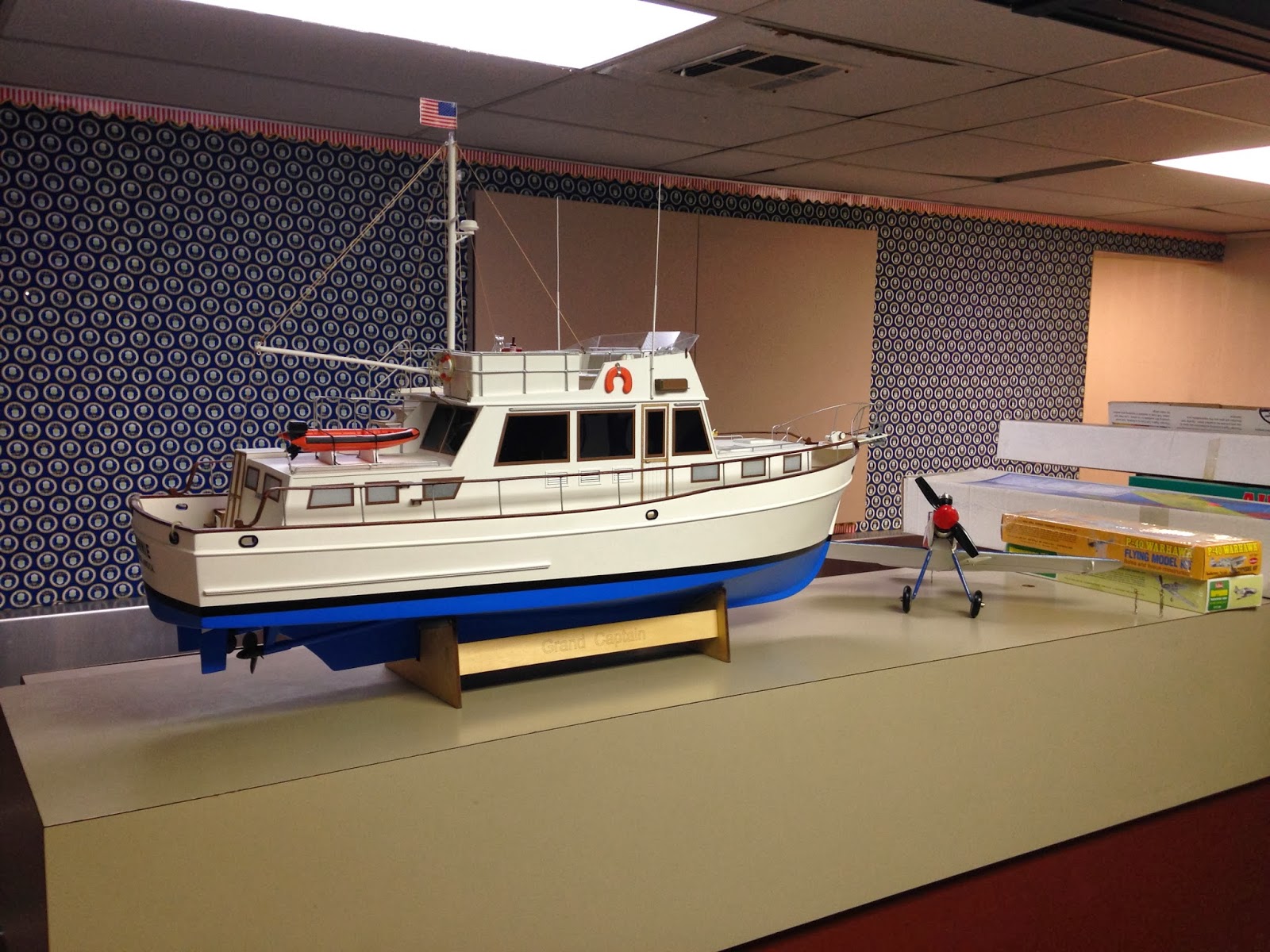 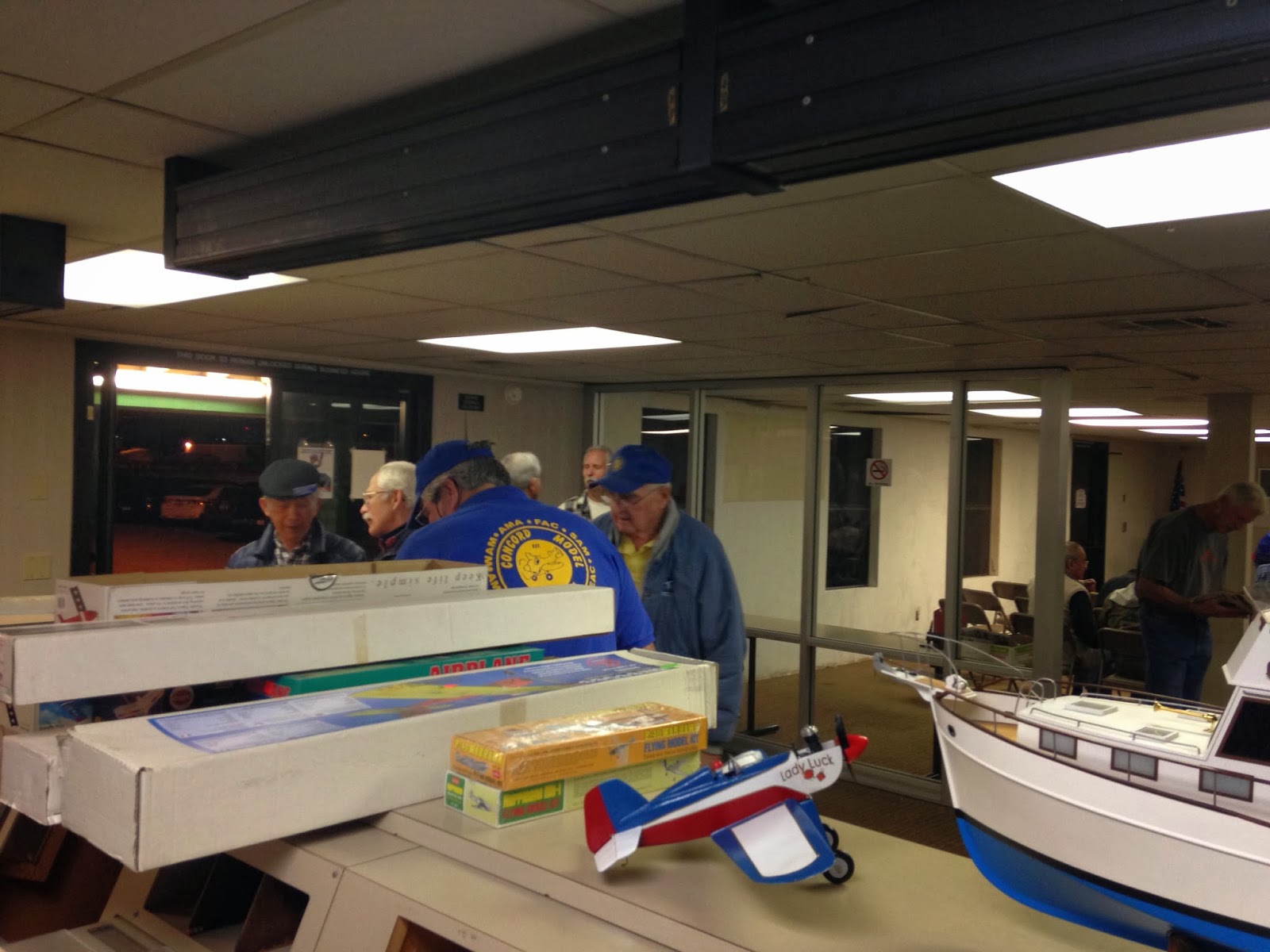 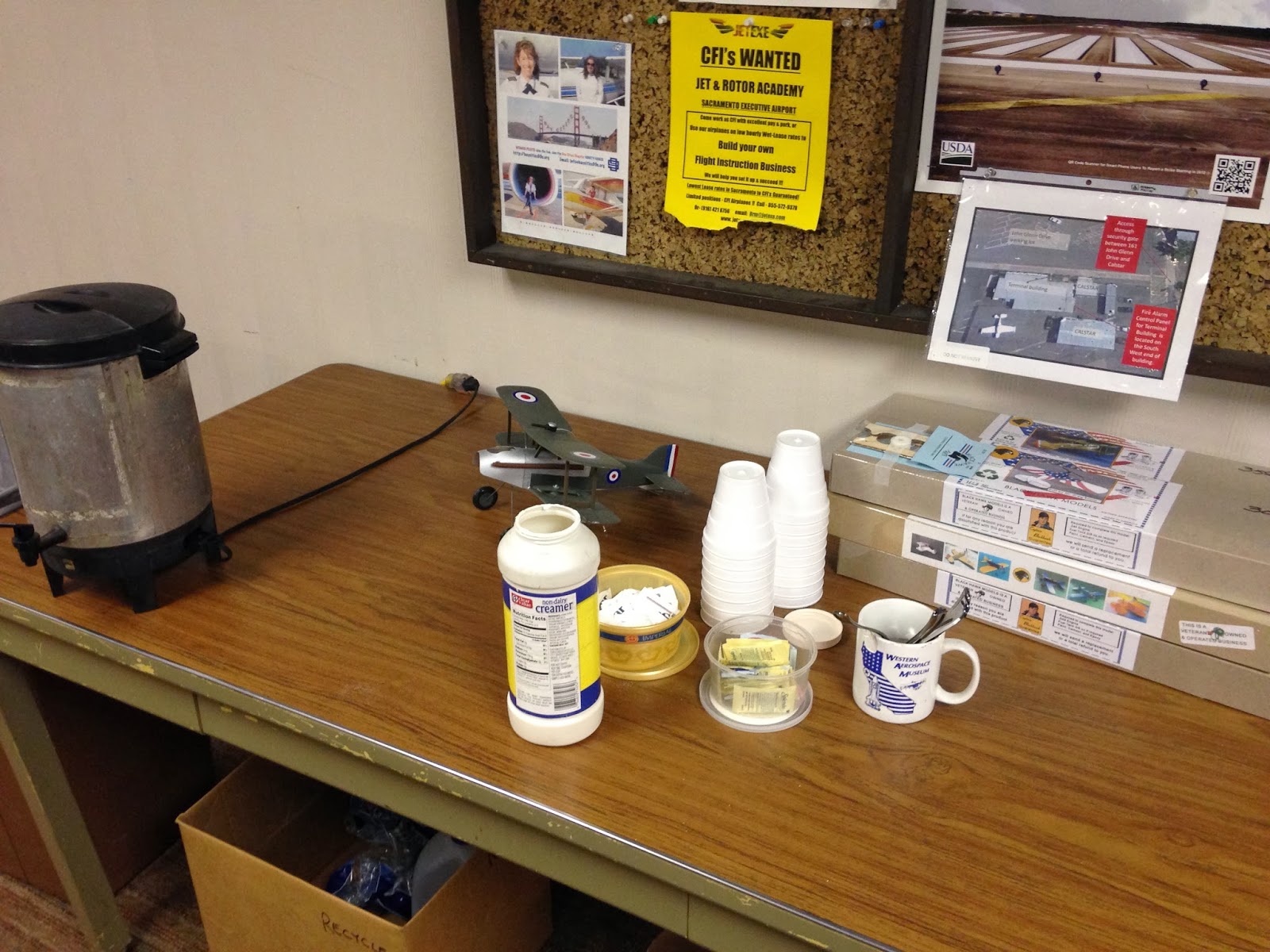 Treasurer notes that after examining the dessert bill for the
Christmas party he knows why the club members
are so damned fat. 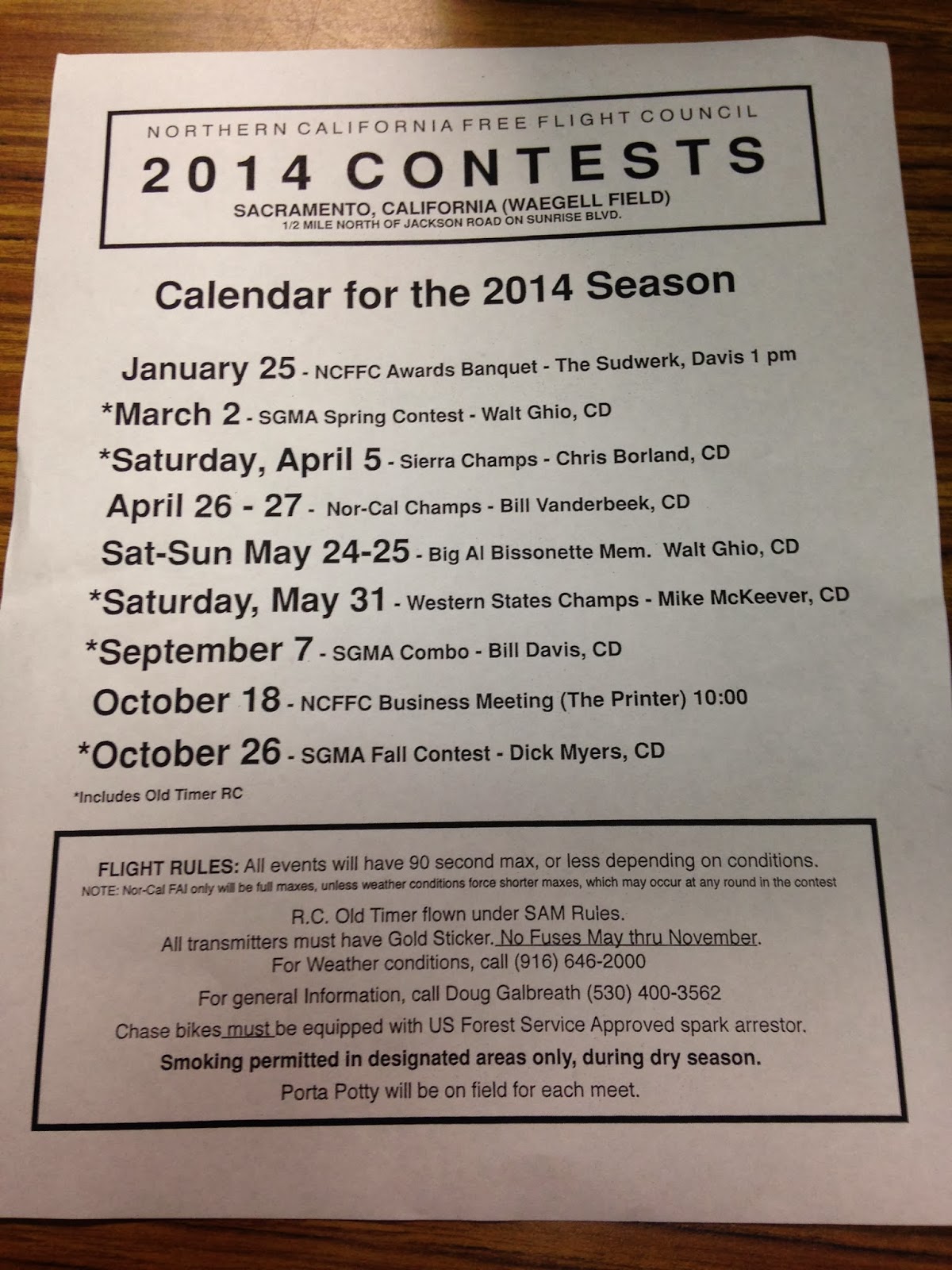 NEW BUSINESS
The club welcomes John Lee and nephew Clifford Lee who are
getting back into the hobby after a break.

Ron presented a proposal for a new pin design.

Ed has some club cards you can use to pass out to people interested in the club's
contact information.  He will bring them to the next meeting.

Suggested going around the room and people can mention what their current projects are.

Voted to reserving Buttercup for this year's Christmas Party.

The secretary is pleased to report that all presenting members remembered their names and introduced themselves in a clear voice.  Note also that the term "plane" is to be taken in the loosest possible sense. 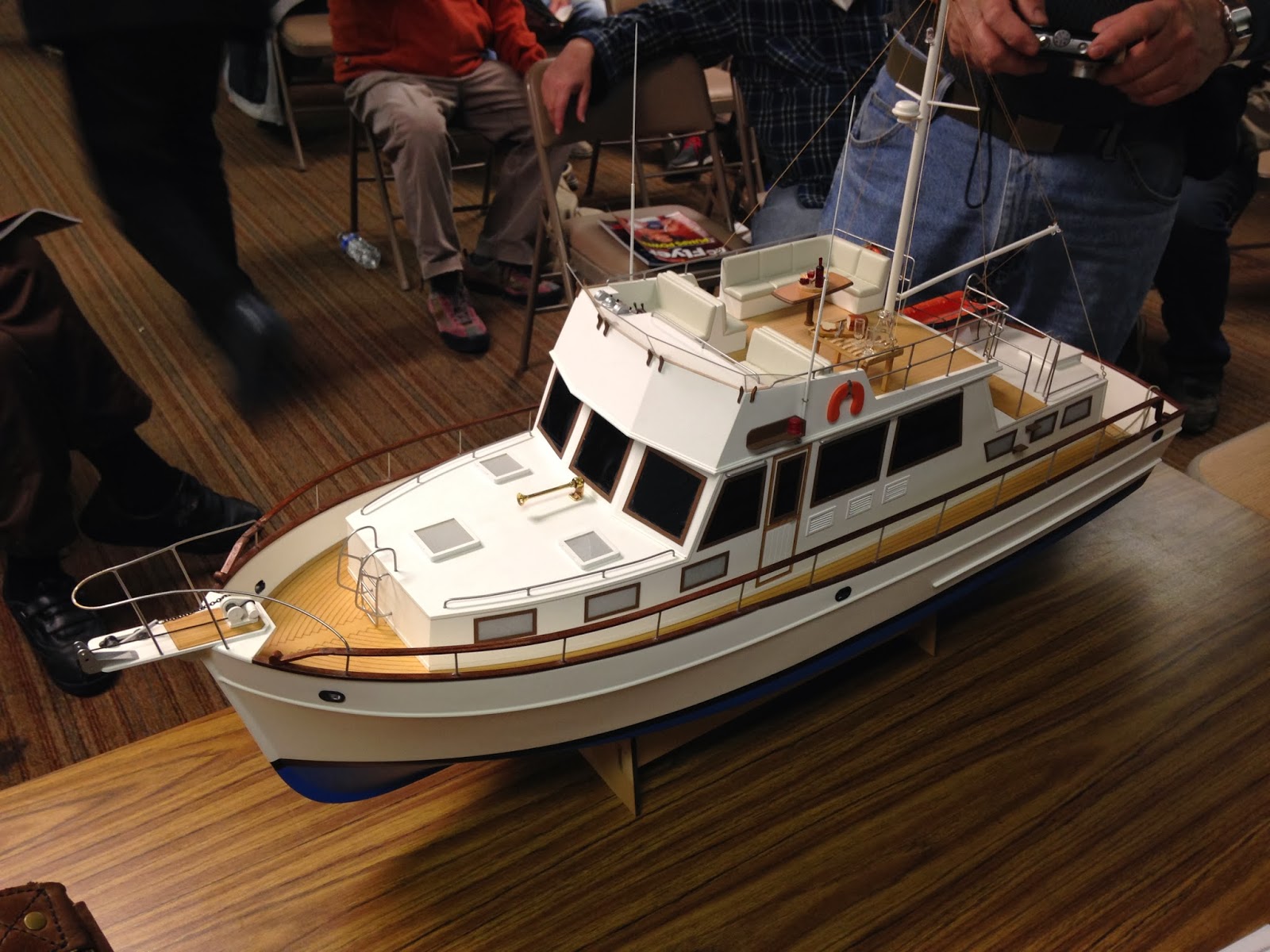 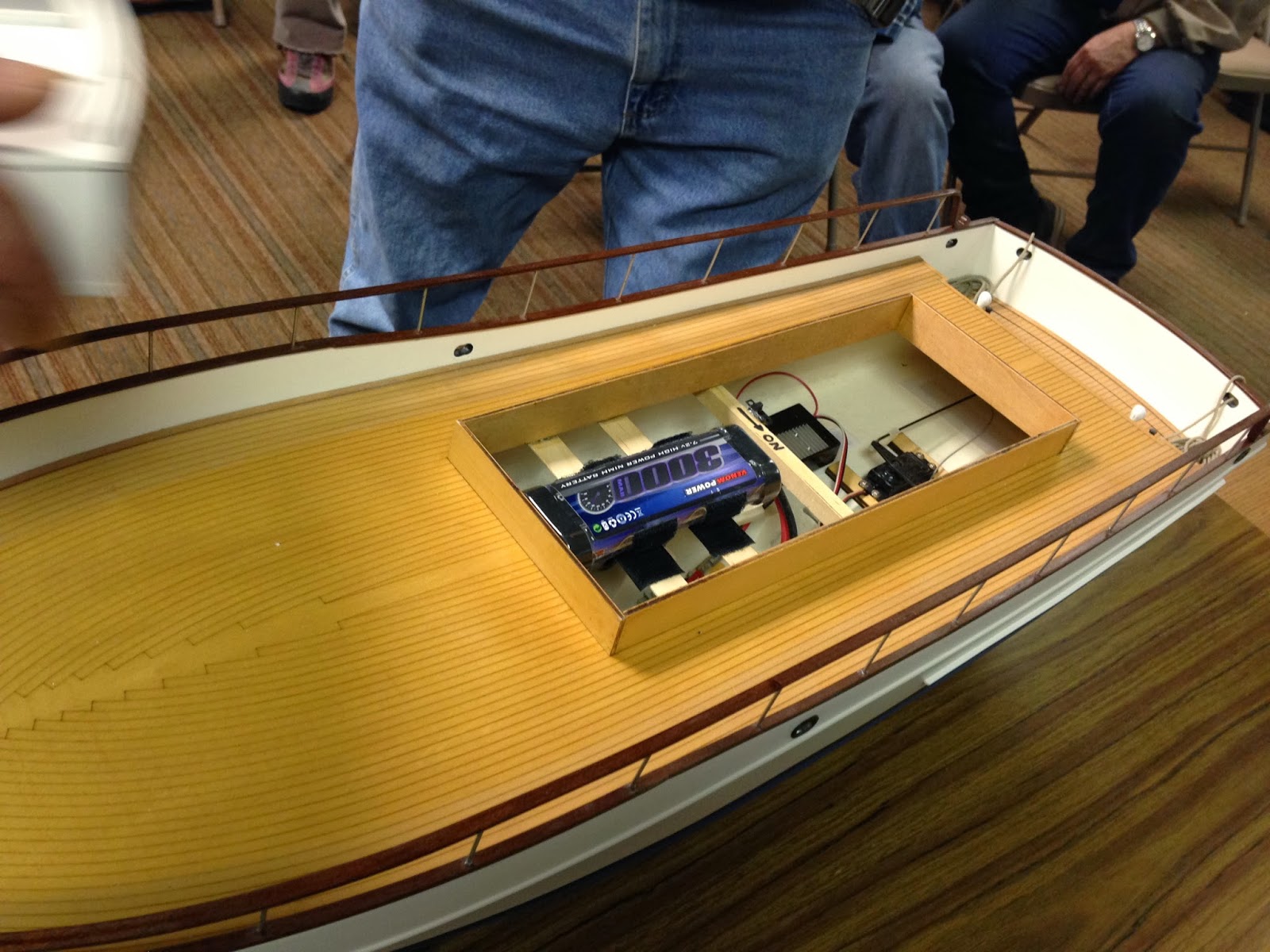 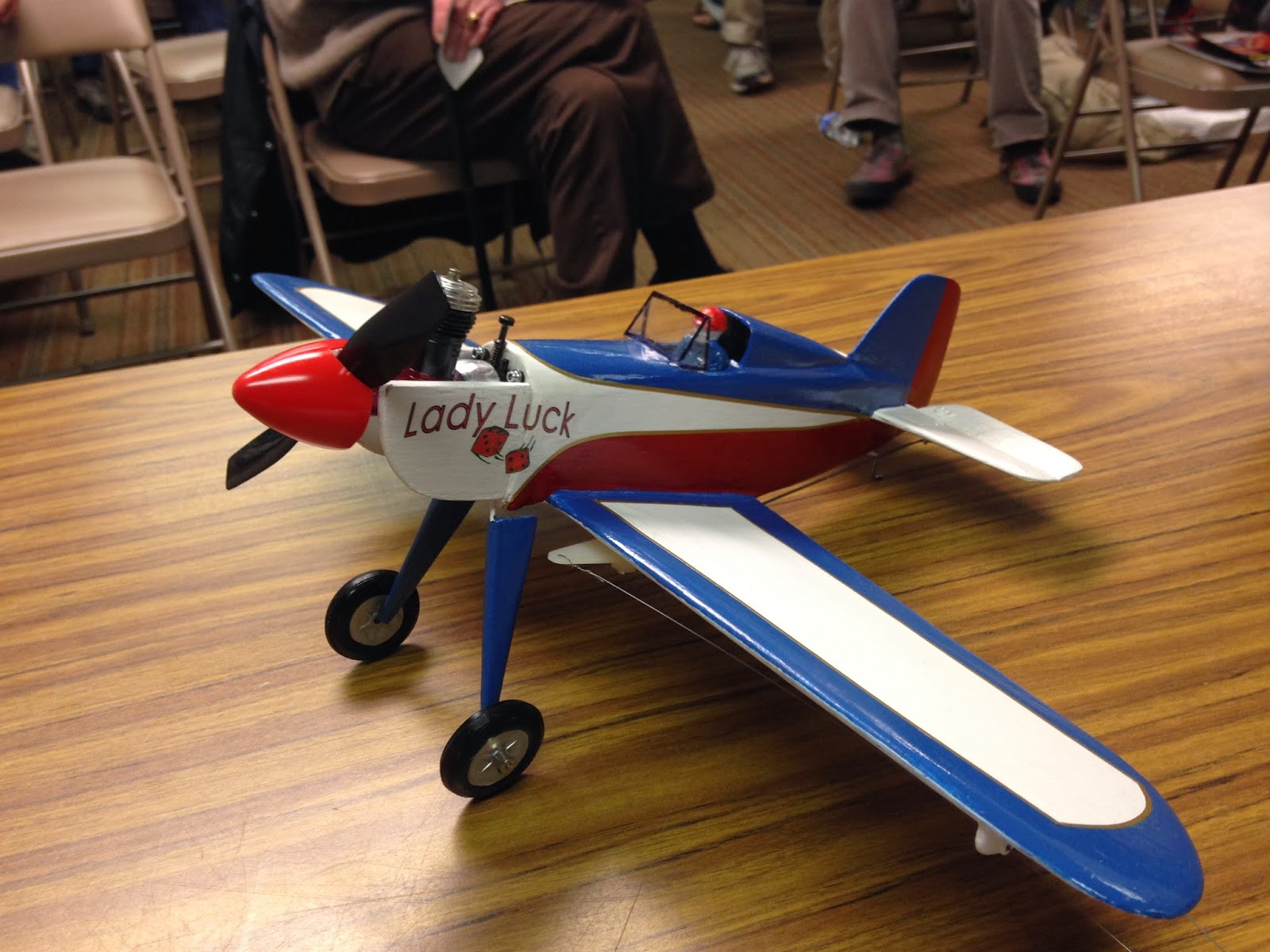 George also showed a Blackhawk Models Lucky Racer, built for box art. Will sell for about $30.  Painted with Rustoleum. 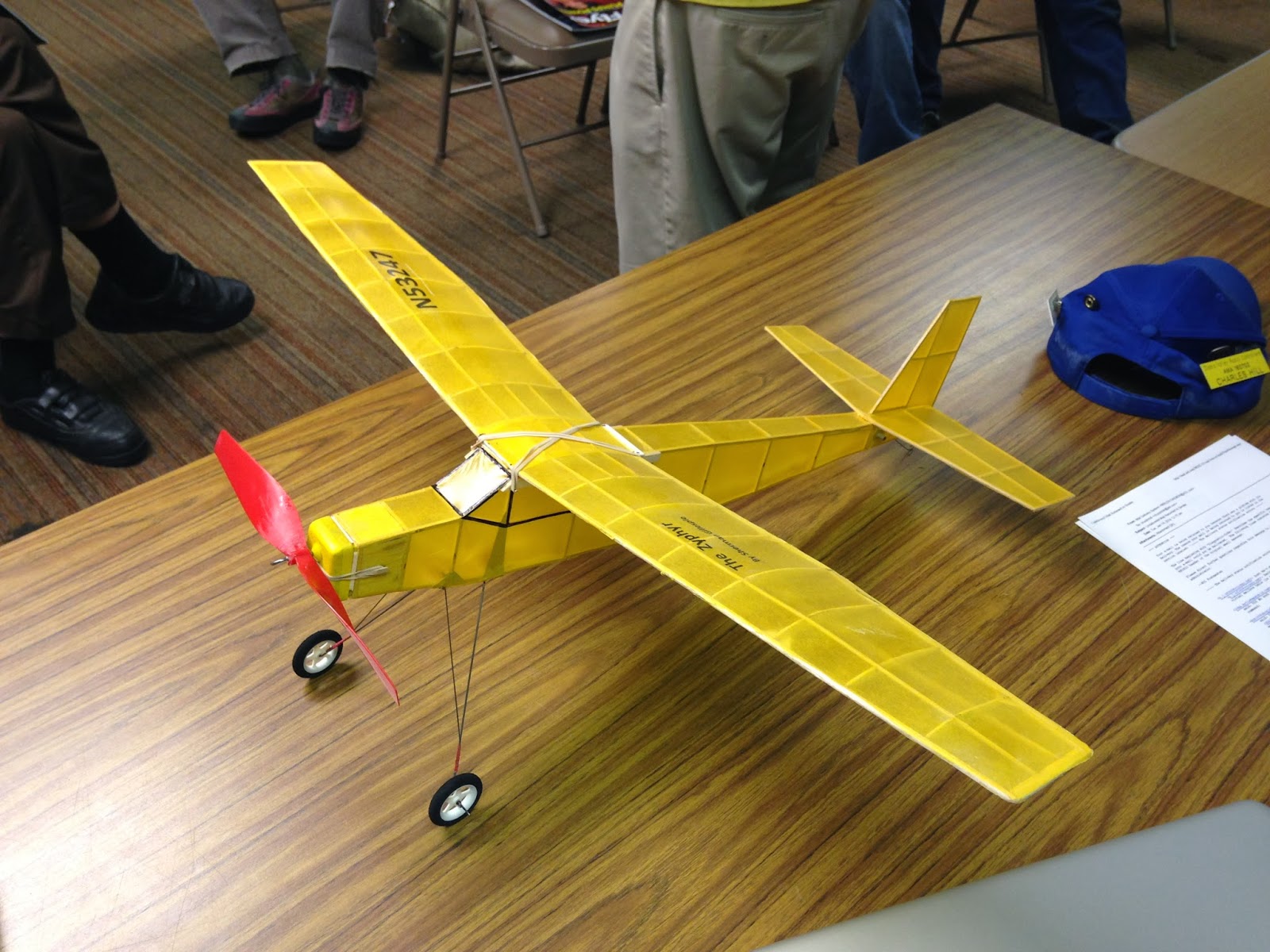 Lynn Price presented the Zephyr, built for a contest in Lakeville.  Most didn't fly well, but Lynn worked around short nose and built it heavy in the front to balance it out. 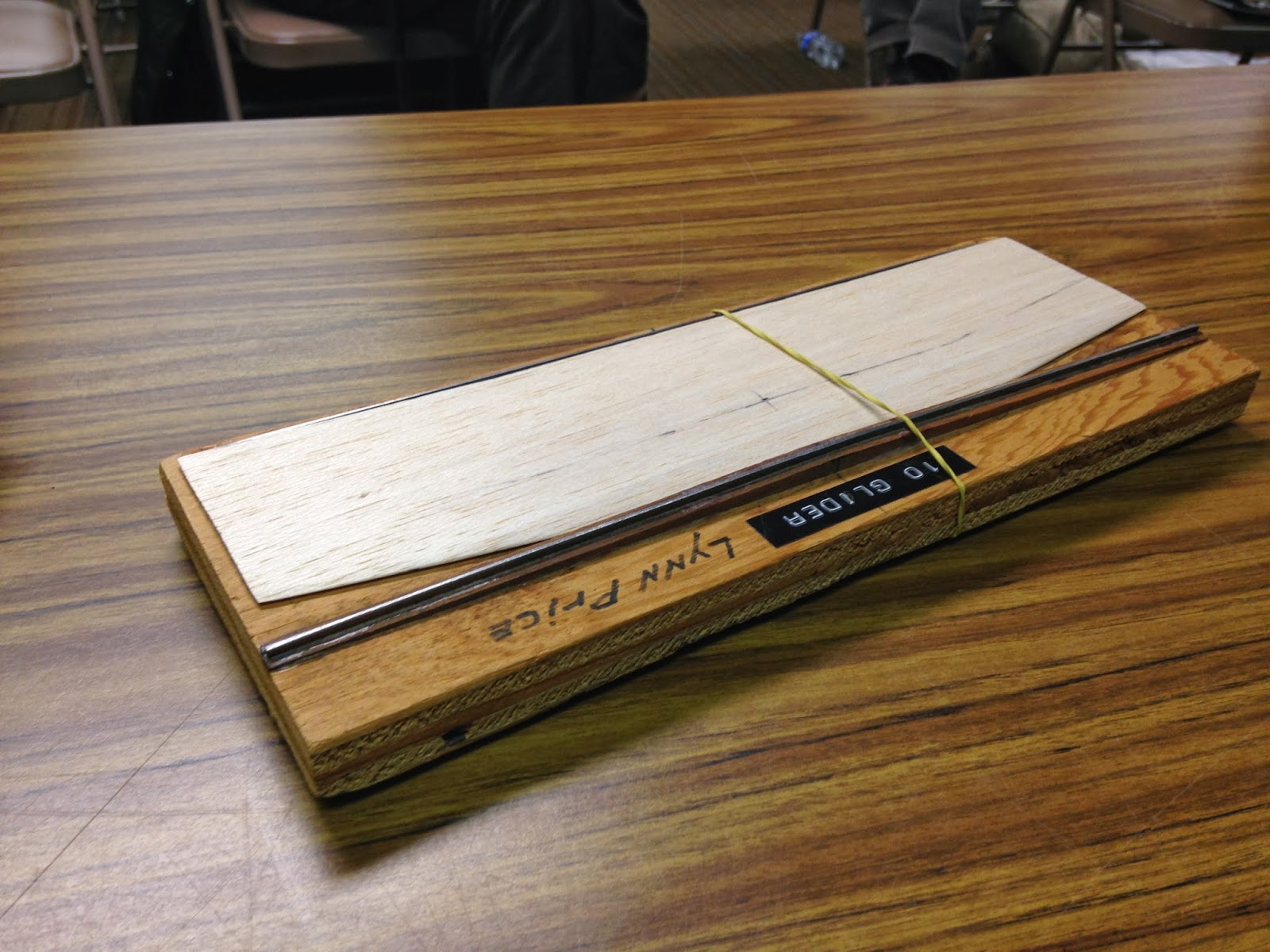 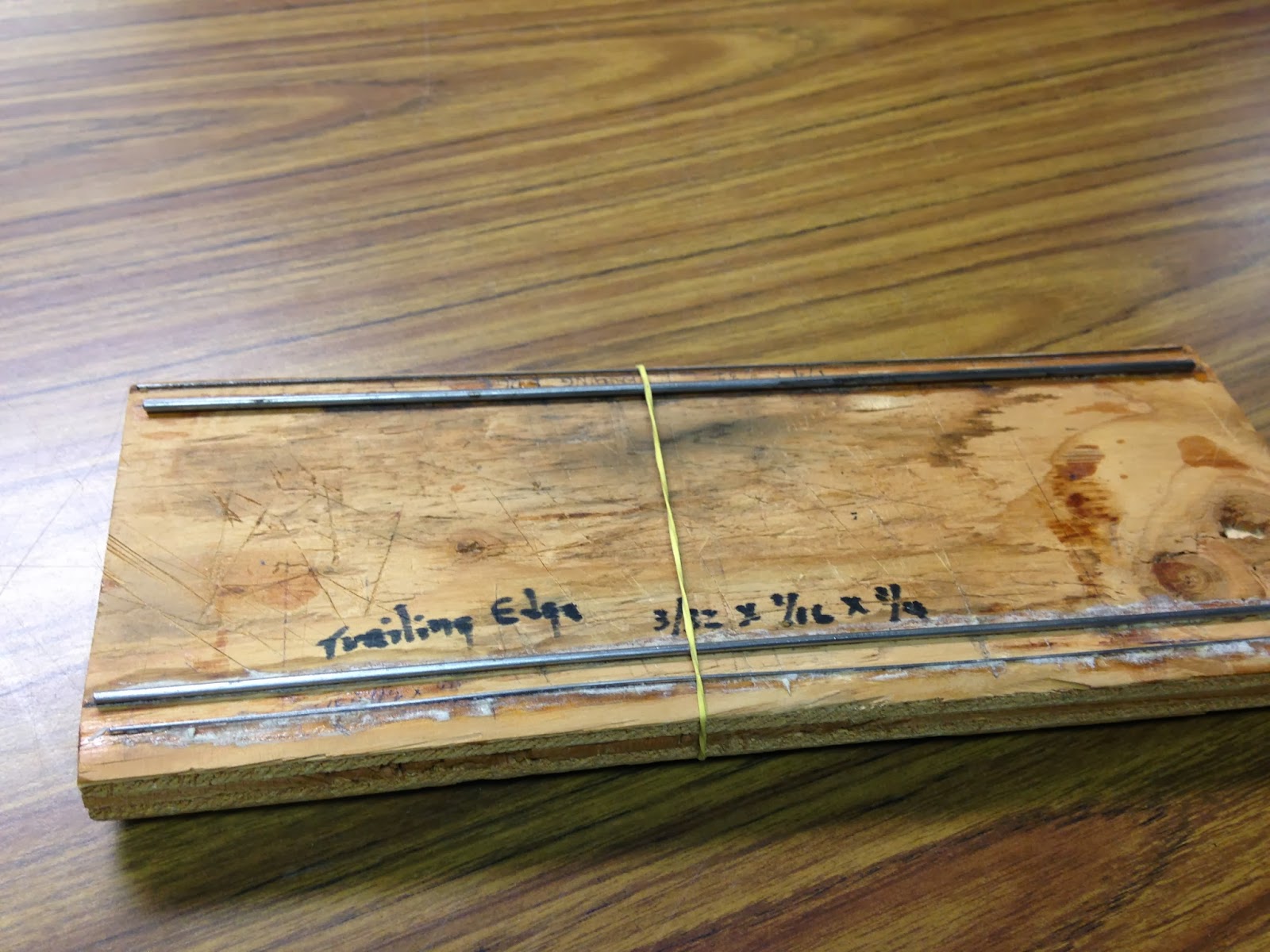 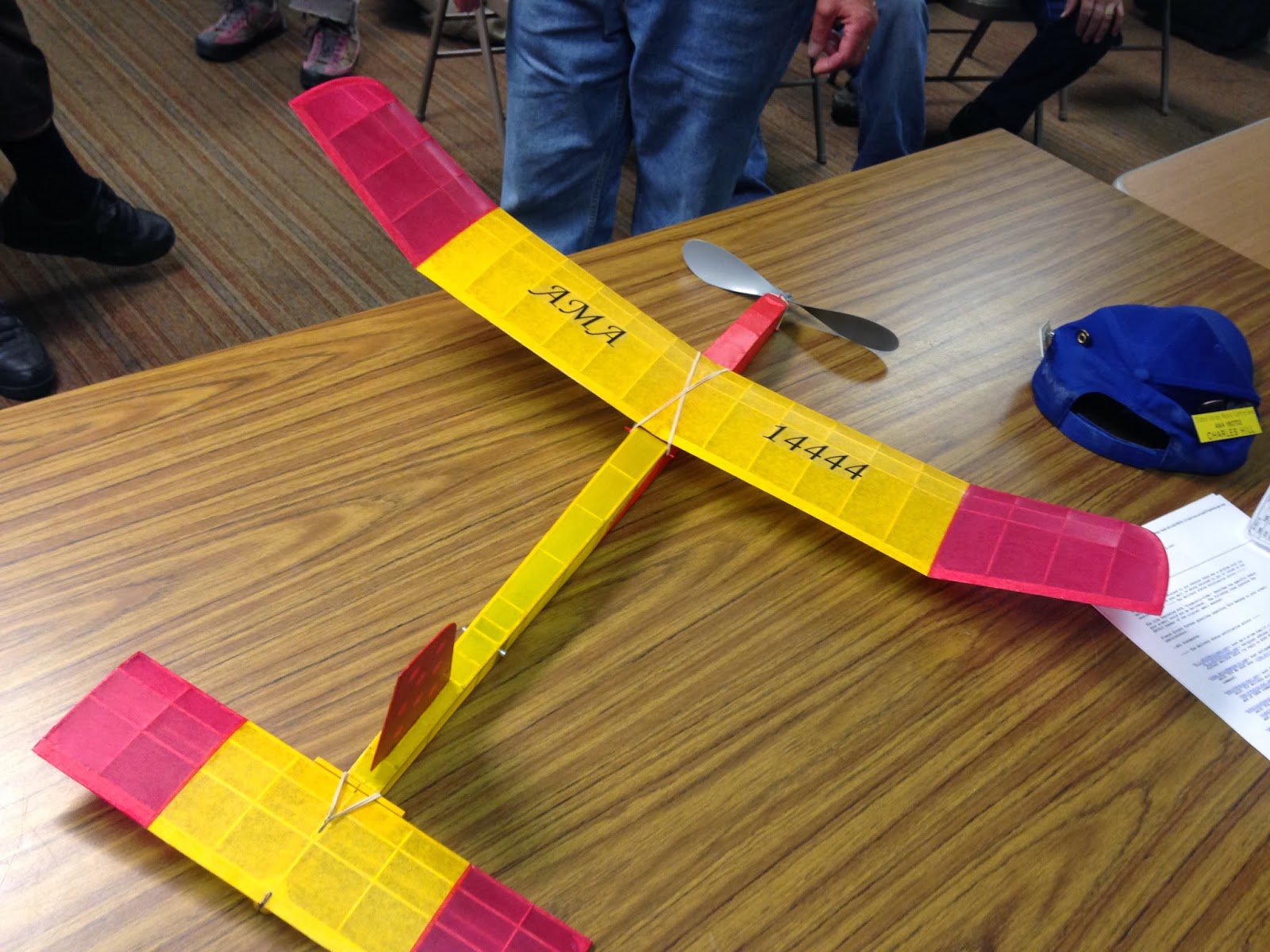 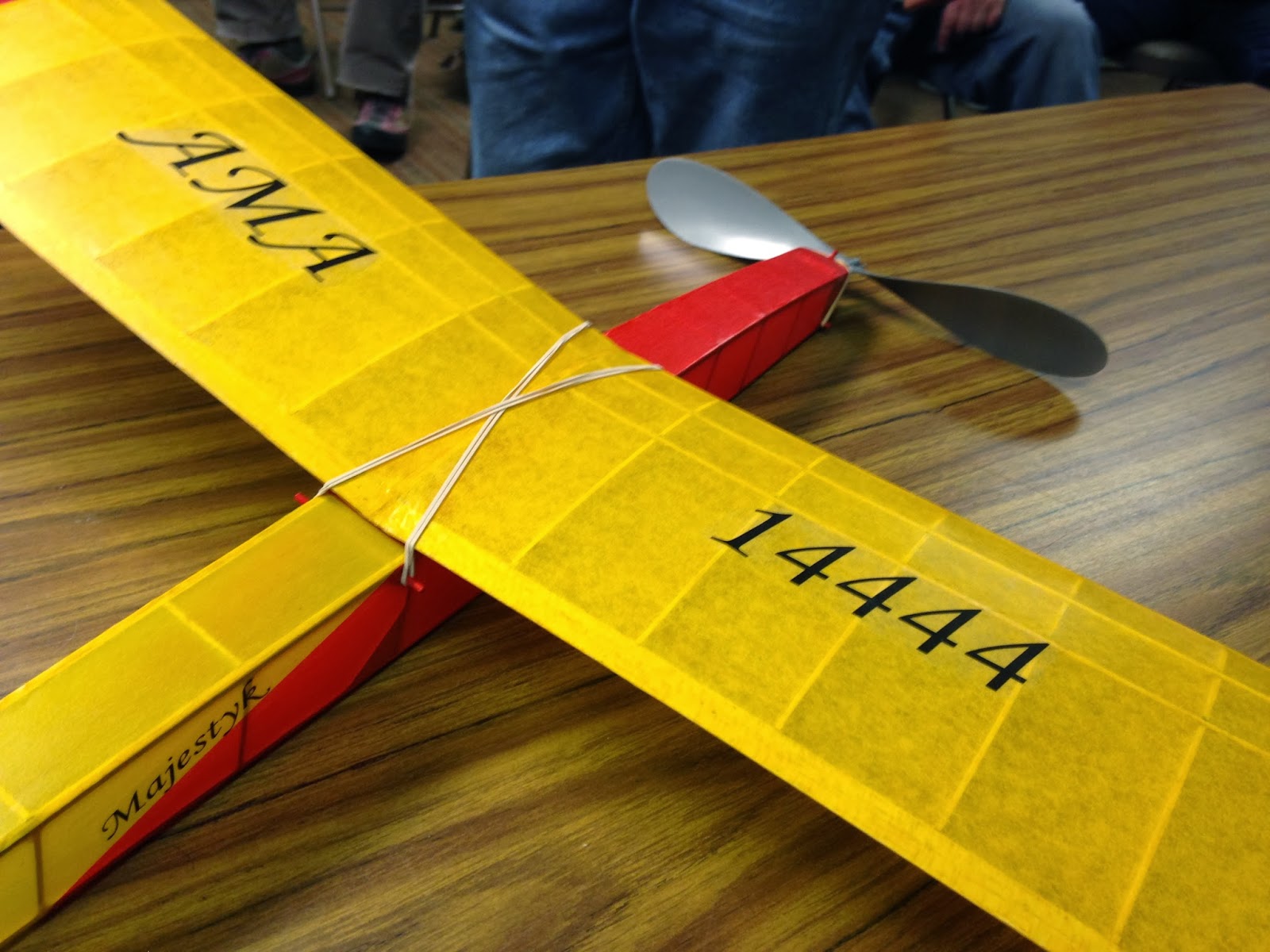 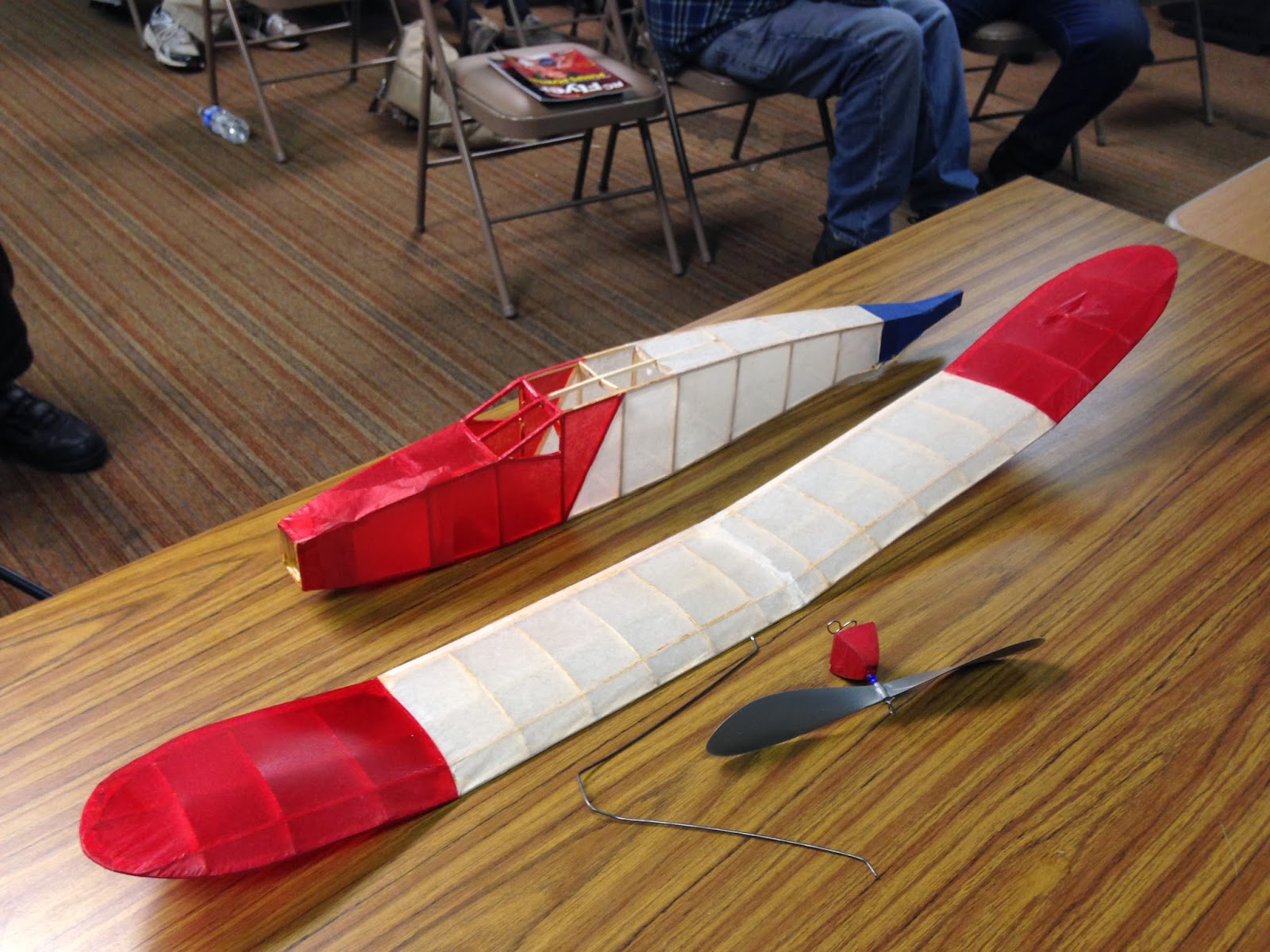 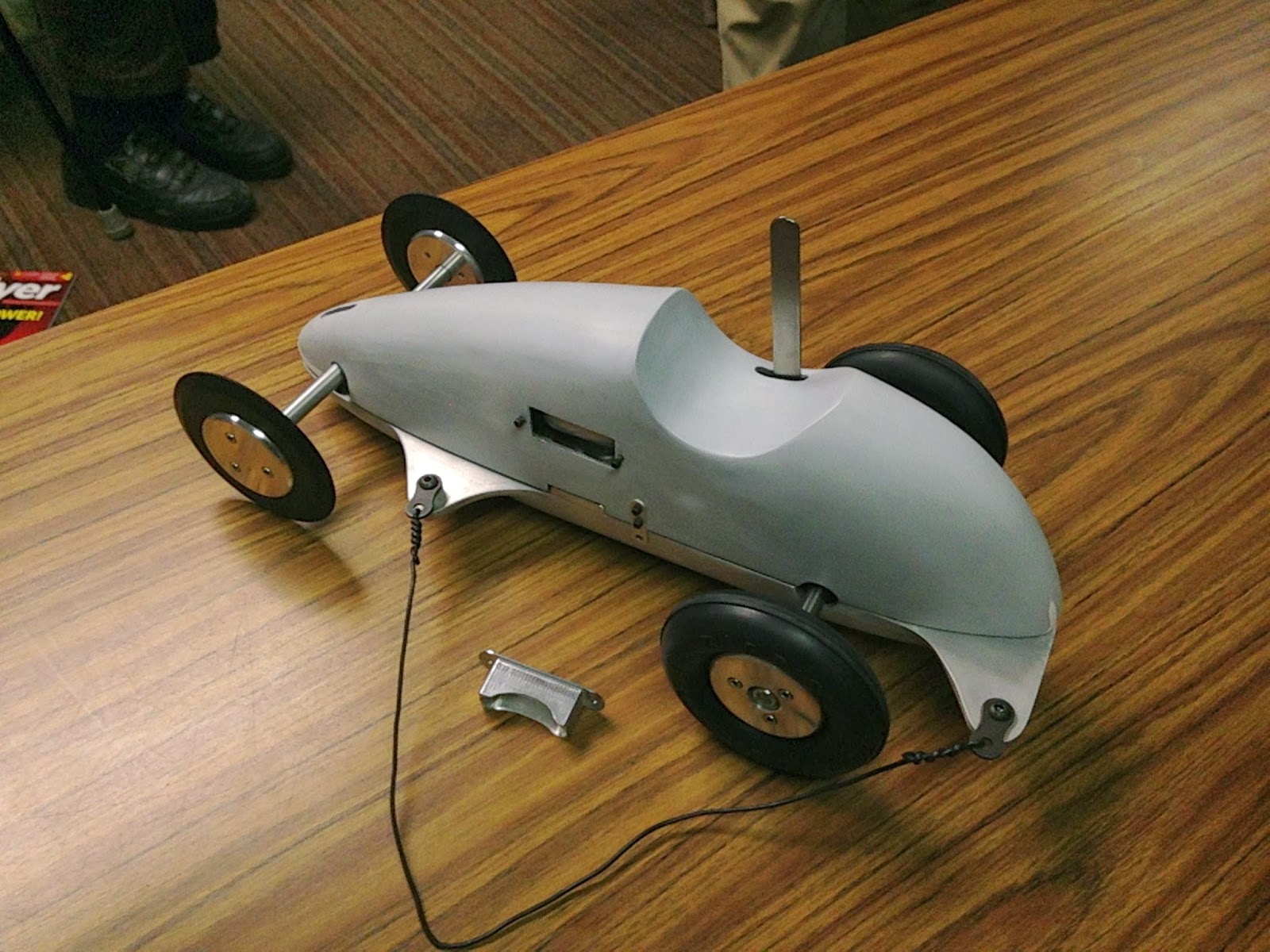 Jim Pearson, new tether car in the style of the old tether cars.

Jim's dad ran these back in the mid-40's.  McCoy 60 motor. Fiberglass body from mid-50's mold.  Runs about 110 MPH.  Has shutoff on top, usually triggered by broom.  Testing Jim's machining skills by making accessories. 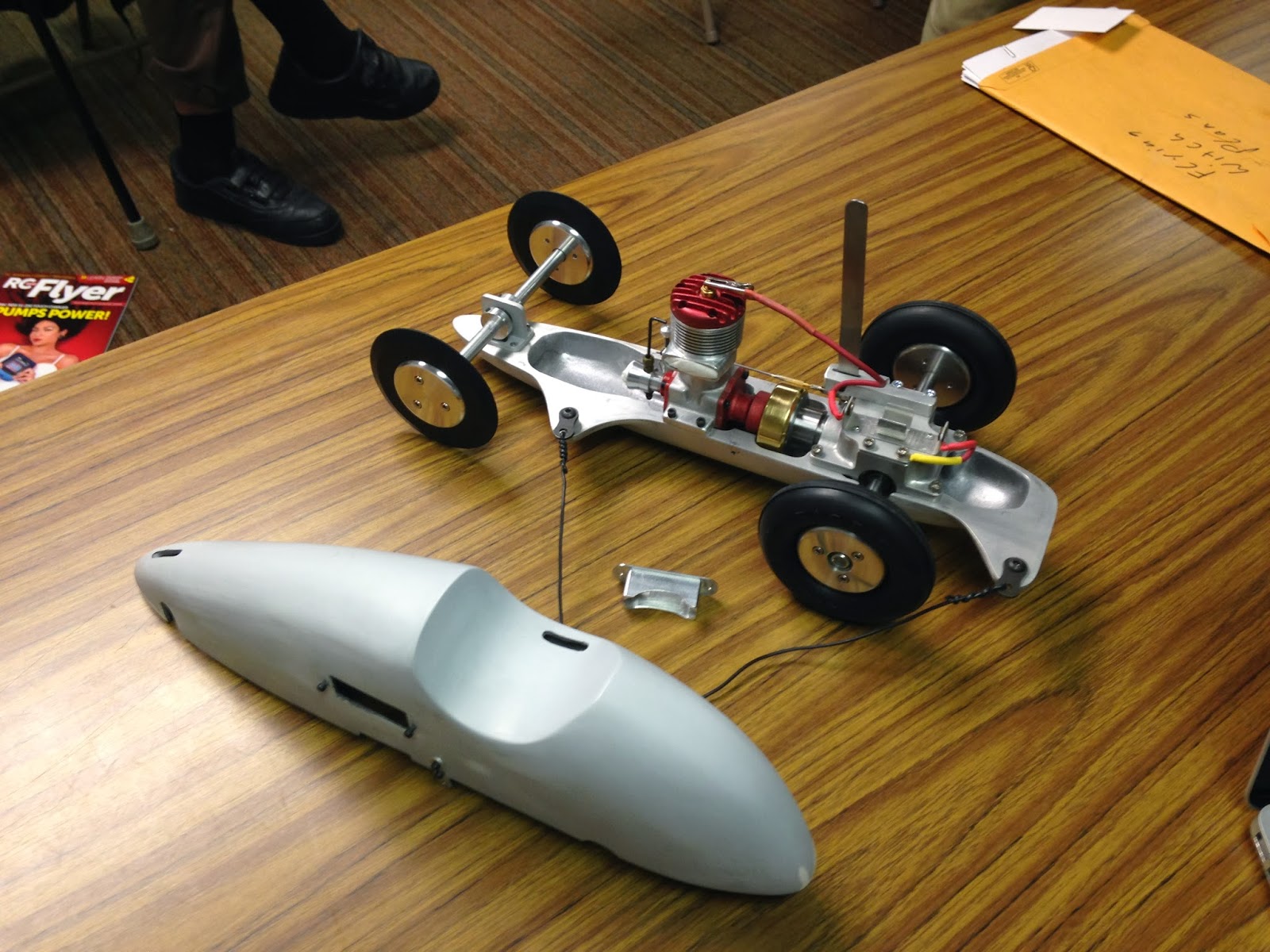 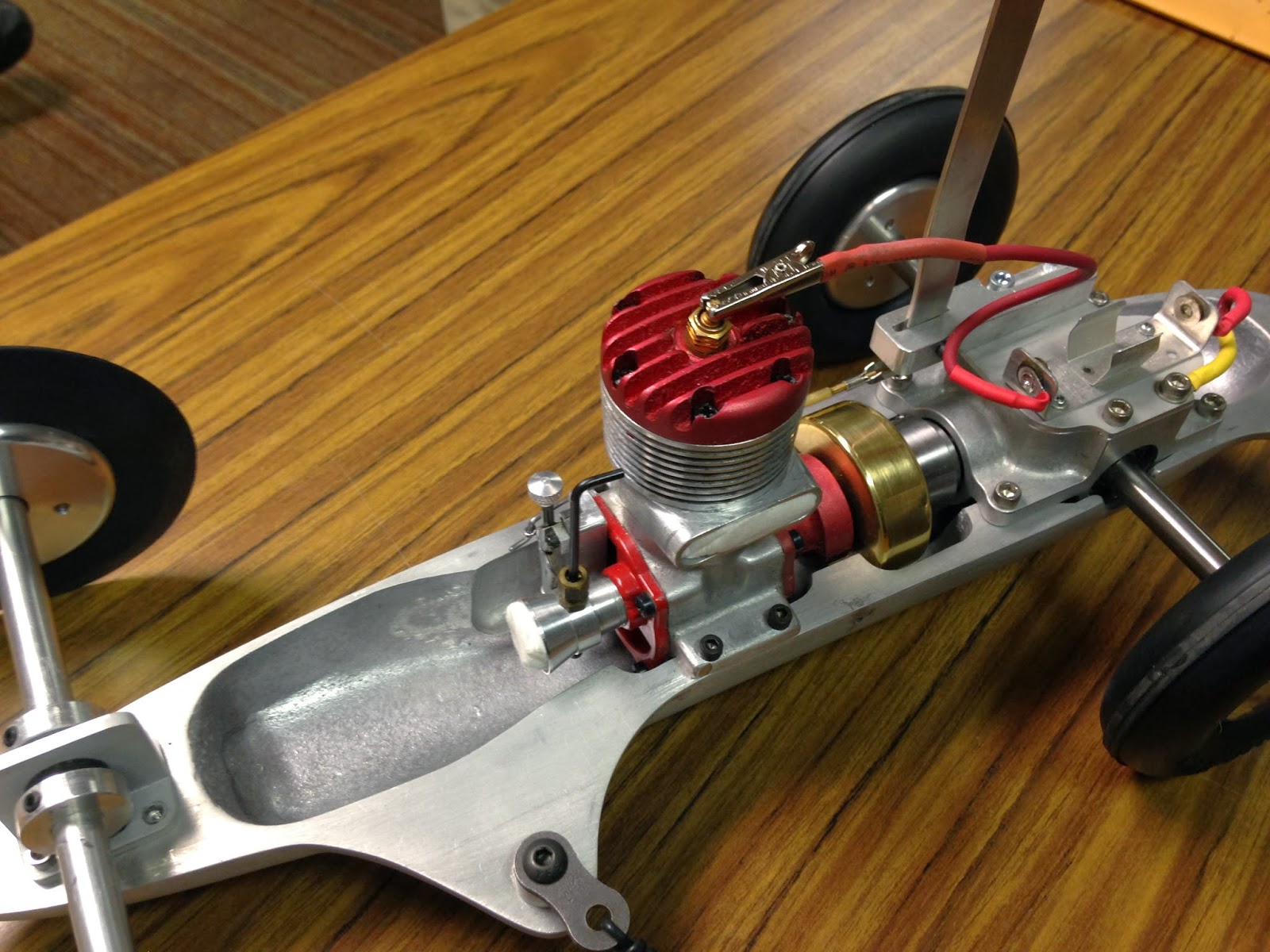 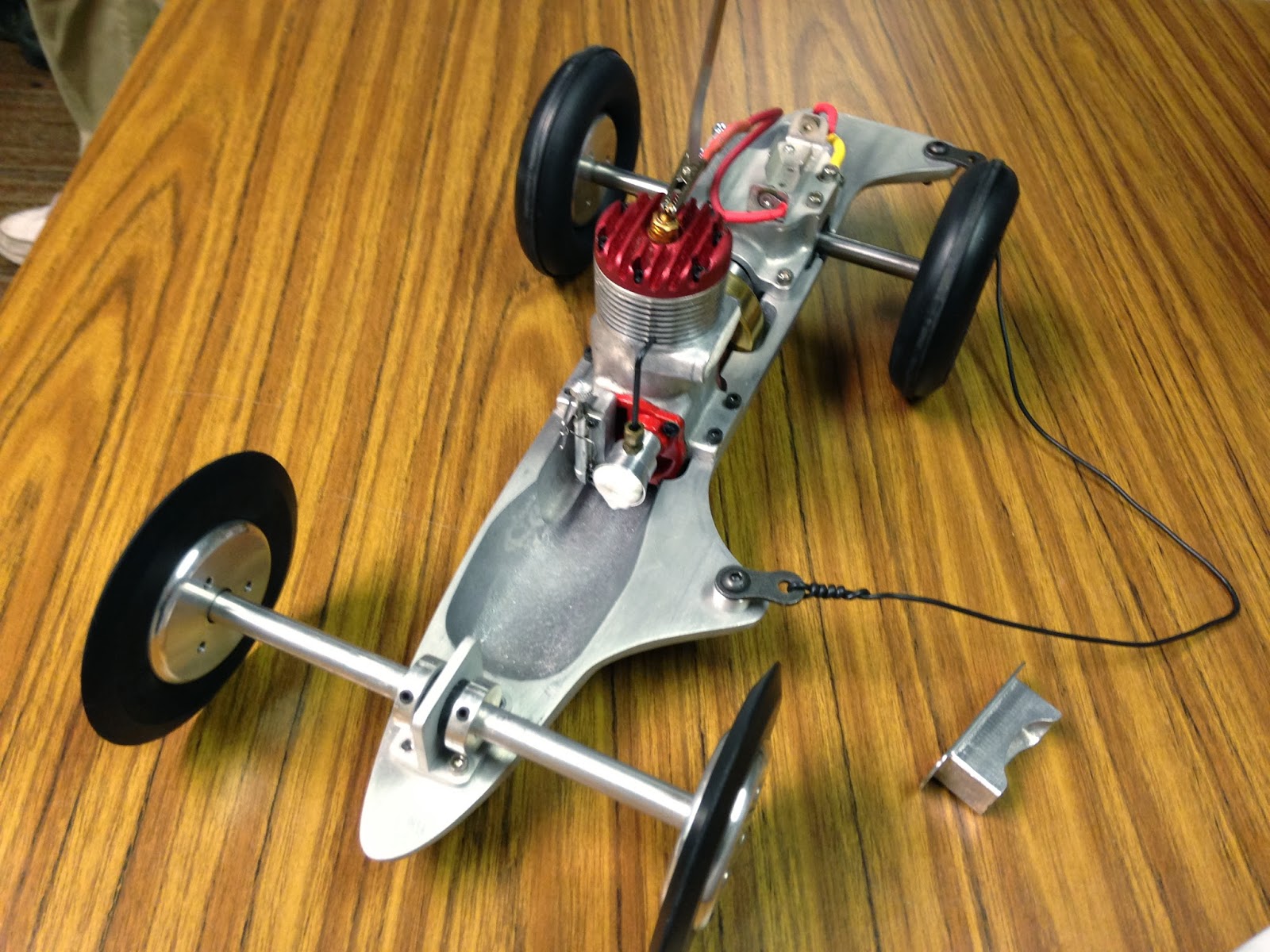 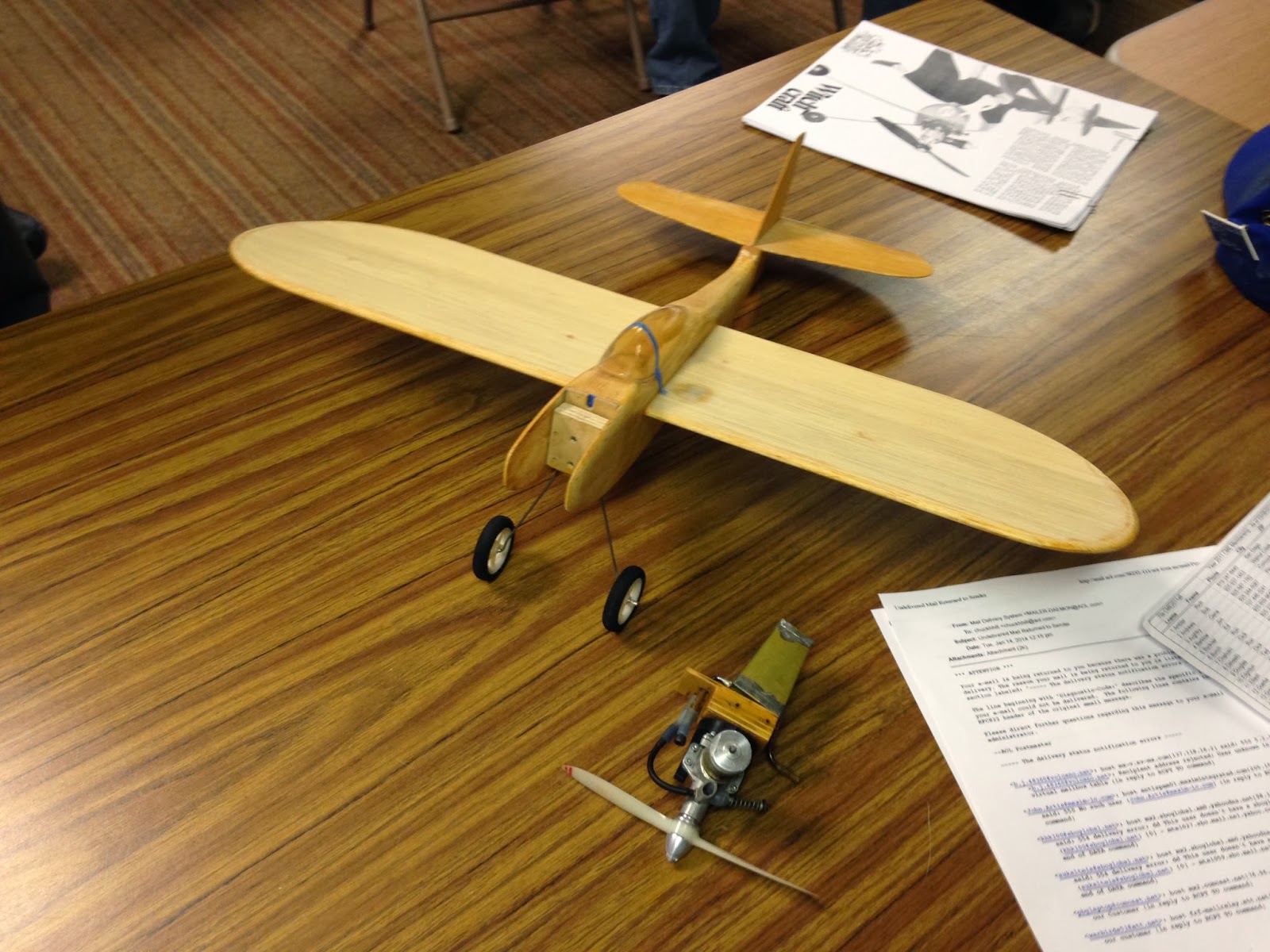 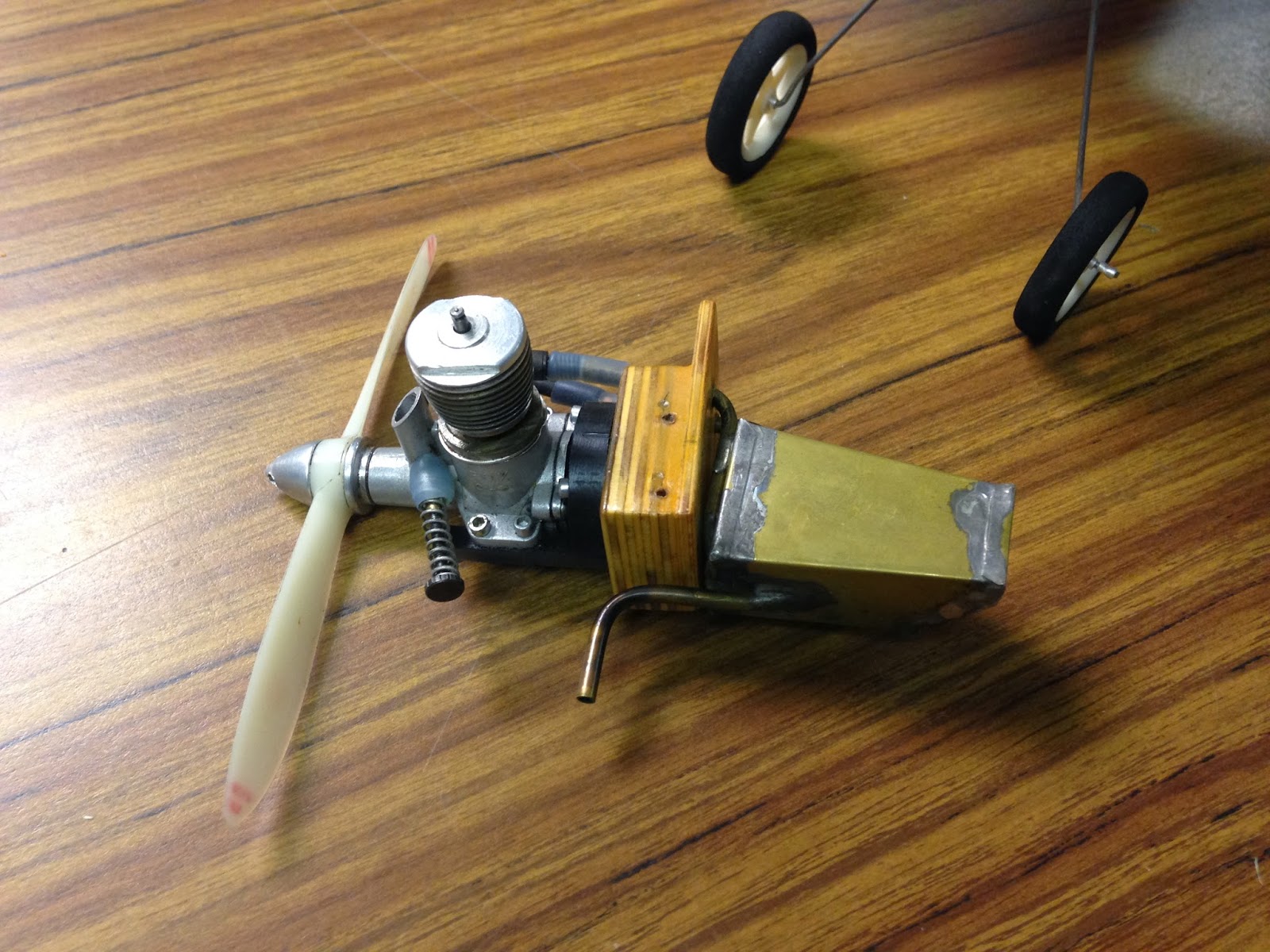 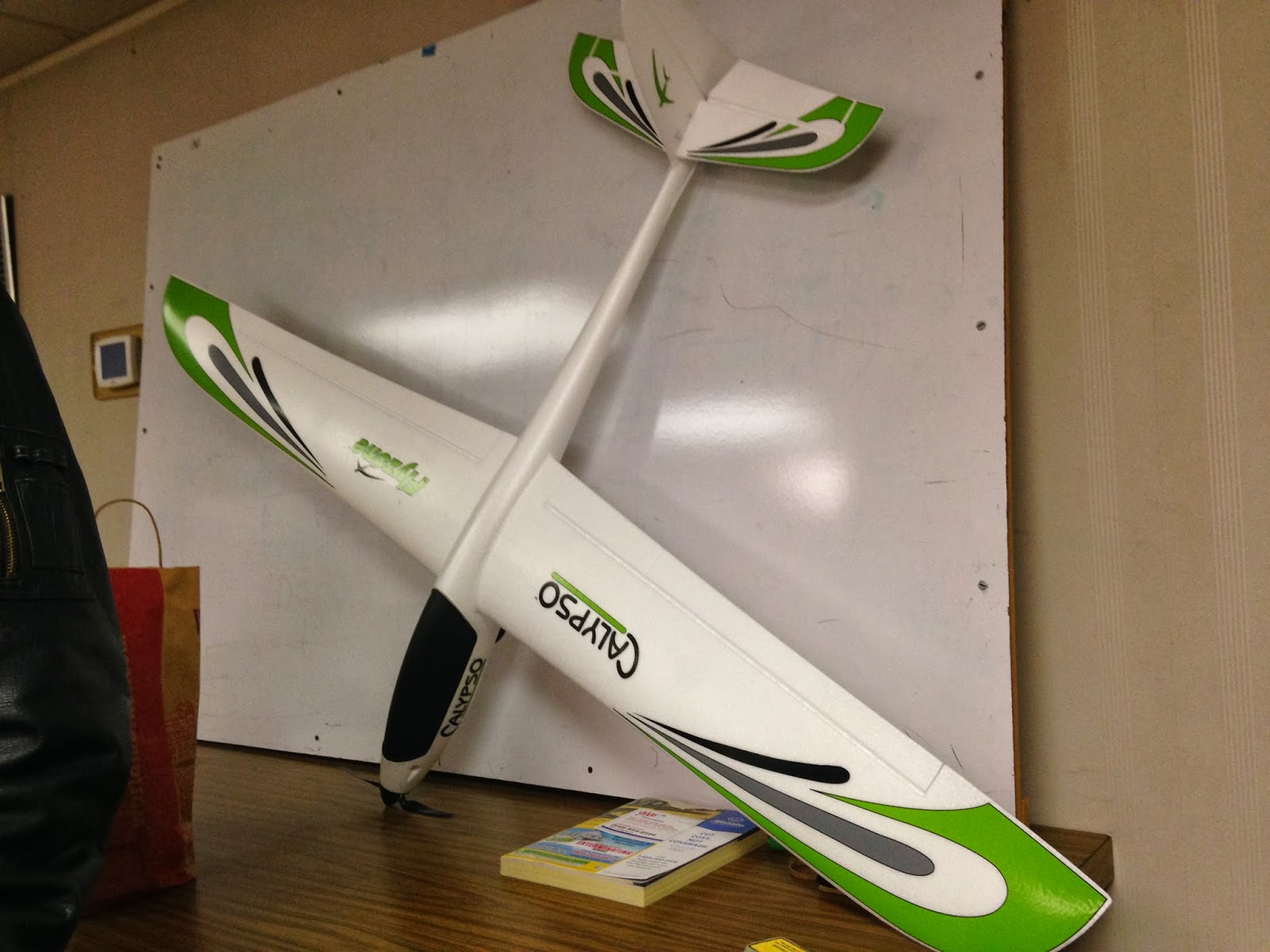 Email ThisBlogThis!Share to TwitterShare to FacebookShare to Pinterest
Labels: cme-minutes