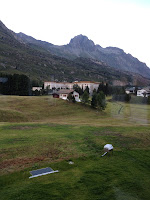 I'm not normally a jealous person, but Andreas just sent me these pictures where he and some nephews are flying.  Next vacation, I'm tagging along!! 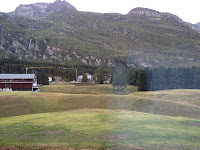 Here's a video showing the process of making the 1S batteries I've written about before.  I'm putting this up for The Crash Cast.

You can find the Liquid Tape on Amazon as "Plastic Dip Intl. LET14Z01 Liquid Electrical Tape"

My friend and colleague Adam H took my Arduino class this last winter.  He's done two projects so far that relate to his work as a layout artist.  Here's his project that controls Maya with a motion tracking sensor.  Very neat!

Here's the sensor.  I think it's the 3-axis gyro module from Sparkfun.

And here's Maya... as you can see in the video below, moving the sensor moves the camera.  I'll try to convince him to write this up a bit more when it's finished.  He's also got a neat two-axis camera dolly he needs to write up!

Finally received my replacement motor.  I was going to take a few pics of the Ladybird disassembled, but was so concentrating on not loosing the screws I got distracted.  Anyways:  pop the body off and unscrew the leg with the bad motor.  Undo the power and swap the leg.  You might have to undo some of the other screws to route the wire.  The screws go through rubber standoffs -- don't let them fall out!
Posted by Mark Harrison at 7/28/2012 02:08:00 PM No comments:

If you're like me, you vaguely knew in the back of your mind Walkera was popular in the heli world.  They came to the forefront of my brainspace with the Ladybird... a real gem in the nano-quad world.

Here's a breakdown of their various DEVO transmitters.  Thanks to vendor Walkera Helicopter Supply for that. It's nice, since the model numbering is a bit random.  I'm interested in getting a model that supports expo for my Ladybird.  The DEVO 10 looks tempting... ARM processor, upgradable firmware, telemetry.

What laminate for Zephyr II?

Email ThisBlogThis!Share to TwitterShare to FacebookShare to Pinterest
Labels: _toc:Zii

Good Selection of HobbyZone Parts at www.wholesaletrains.com.  Champ, Night Vapor.  Seem to have good pricing on other things as well.

Danosongs Royalty-Free Music
Need some tunes for your videos?  Dan-O has them.

Did you like the cat quadcopter?  You'll love the blowup-doll quadcopter.  No orientation issues here!
Posted by Mark Harrison at 7/22/2012 11:41:00 PM No comments: 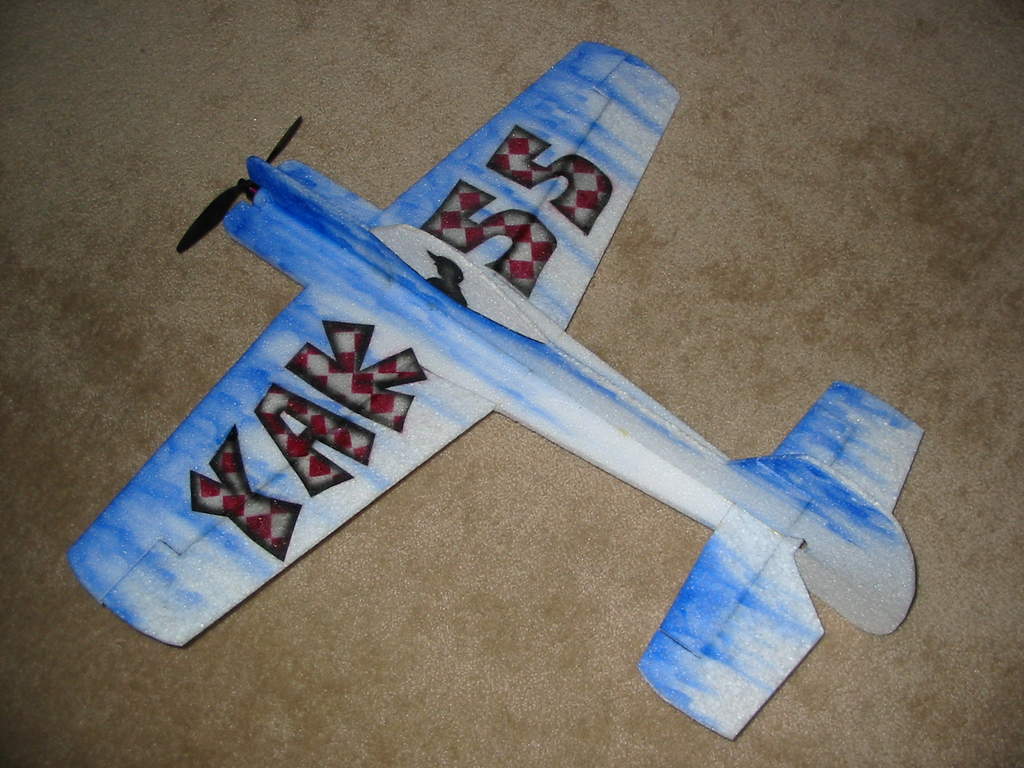 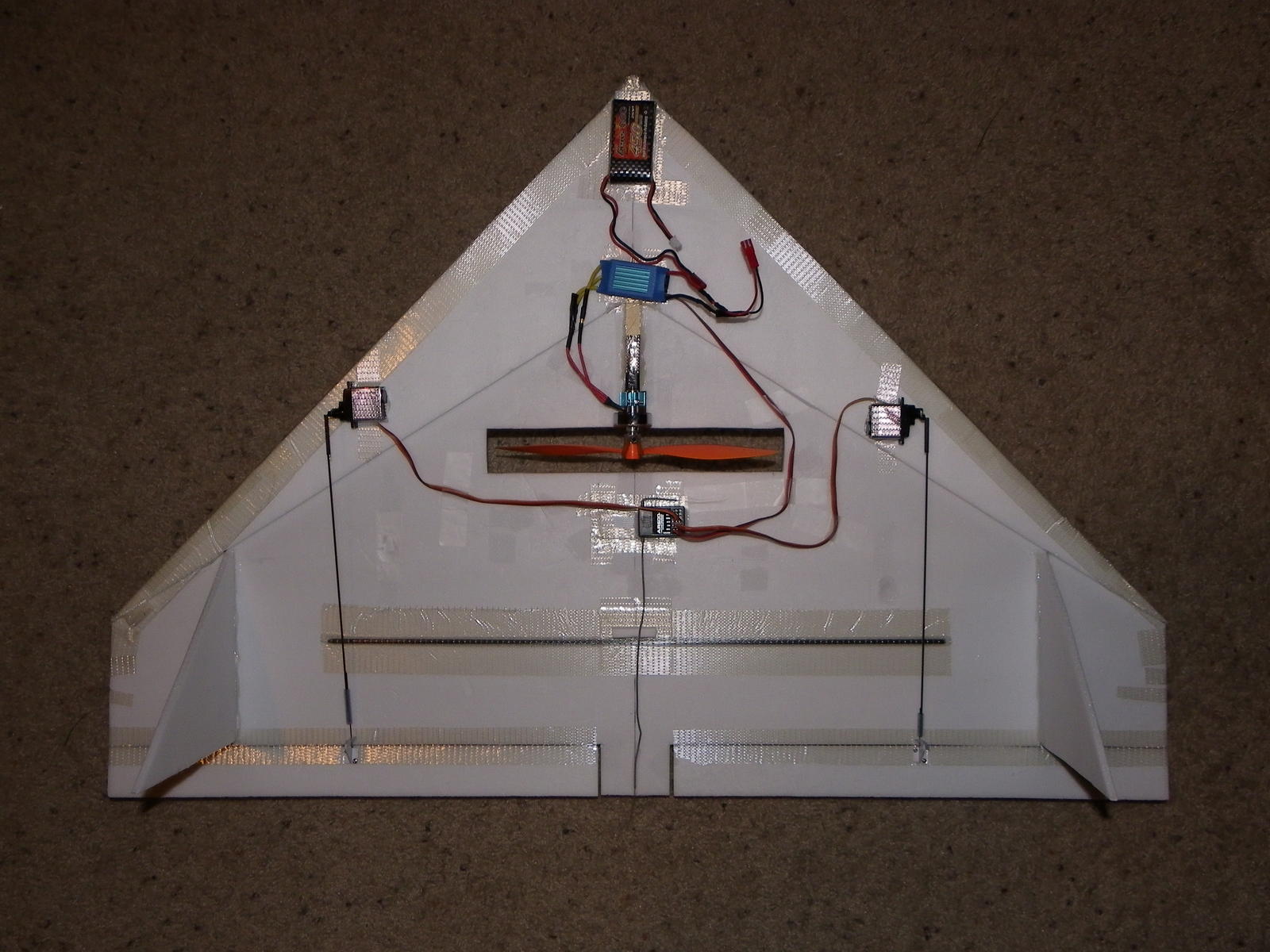 Power strips normally woudn't be worth a blog post, but these are some serious power strips!  Our IDFs at work are getting an upgrade, and these were going to recycling.  My friend Zoe gave the the heads-up, and our IDF people very kindly let me take them.  They're 6 feet long and have 12 outlets each.

Oops, they're wired for a 20 amp feed... will that be hard to change? I hope not... I've got the problem of having lots of little wall wart transformers to plug in.  None of them draw much current, but not too many can fit into a typical power strip.

No problem, the external wiring is connected in this V-shaped part, which simply snaps off.  There's simple wire nuts attaching the power line in place.  This is going to be easier than I thought!

I clipped the end off of two heavy-duty extension cords for the power.  They fit right in with no problem. Be sure to check and double-check the polarity.  This is not something you want to get wrong!  Neutral goes on the large blade.  There should be approximately 120 volts between hot and ground, and approximately 0 volts between neutral and ground.

Here's the cover snapped back on and the power wire secured tidily.

Here's the power strip being replaced.  It couldn't fit enough of the wall warts, so I had to put another power strip near the table for wall wart use.  I measured the current with everything plugged in, and it was quite low.  All the high-amp stuff is in the garage workshop.

Another extension cord up high for the flourescent lamps.  I took advantage of the space there for the laptop power supply as well.  All that will be gone!

And here's what it looks like.  I'm so pleased with it!  Everything is easy to plug in, and you don't have to crawl under the table to reach anything.  I can move the units around in future if necessary.

Here's the view from the workbench.

Update: here's what the inside looks like.  I opened it up to take out a loose bolt from removing the mounting bracket.  It's well insulated inside as you can see.

Pry the cover off at the end; keep prying, moving 6 inches or so at a time and alternating sides.  The cover will curl a bit, but that didn't seem to hurt it.  Be careful not to bend it too much at the cutouts.

The end opposite the power can be tapped if you want to make a super-long strip, or go around a corner or somesuch.

Putting the cover on was easy; lay the cover in place, and use some vice grips to squeeze the cover back onto the tracks.  Be careful not to scratch things up if that's important to you.  It might pay to put a cloth in the jaws where it contacts the power strip.

Email ThisBlogThis!Share to TwitterShare to FacebookShare to Pinterest
Labels: _toc:Workshop

Some ideas for FPV goggles + glasses

The Fatshark goggles have a little slot where a lens can go... and you can buy sets of lenses, then a slider in the front of the goggles (one per eye) lets you fine-tune your view.
What I did was take an old prescription pair of glasses from my old glasses drawer, and use the Dremel grinder to cut them to a size that fits into the Fatsharks' ocular slots.

Good for tilting a small camera... specifies up to two pounds.

In case you can't get it locally or from ritewing:

Atlanta Hobby has some good deals on carbon folding props.  And check out their awesome online customer service.

For a complete setup, you need a shaft adapter, a yoke and prop.

Here's the transcript of my session.  I had pre-typed my question.  "hello" within 20 seconds, an answer in about a minute or so.  I'm a fan!

I saw your announcement about the folding carbon props, in both the

What hardware do I need to mount these props?

Is there different hardware for the cam and traditional props?

You will need the shaft adapter and the Yoke. let me show you some linksSales:

This is the link you need http://www.atlantahobby.com/Store/pc/AeroNaut-Adapters-c267.htmSales:

Pick a shaft adapter then a YokeMark Harrison:

That's just what I needed to know... thanks a bunch!!!Sales: