SmartieParts -- one per Turnigy 9x? 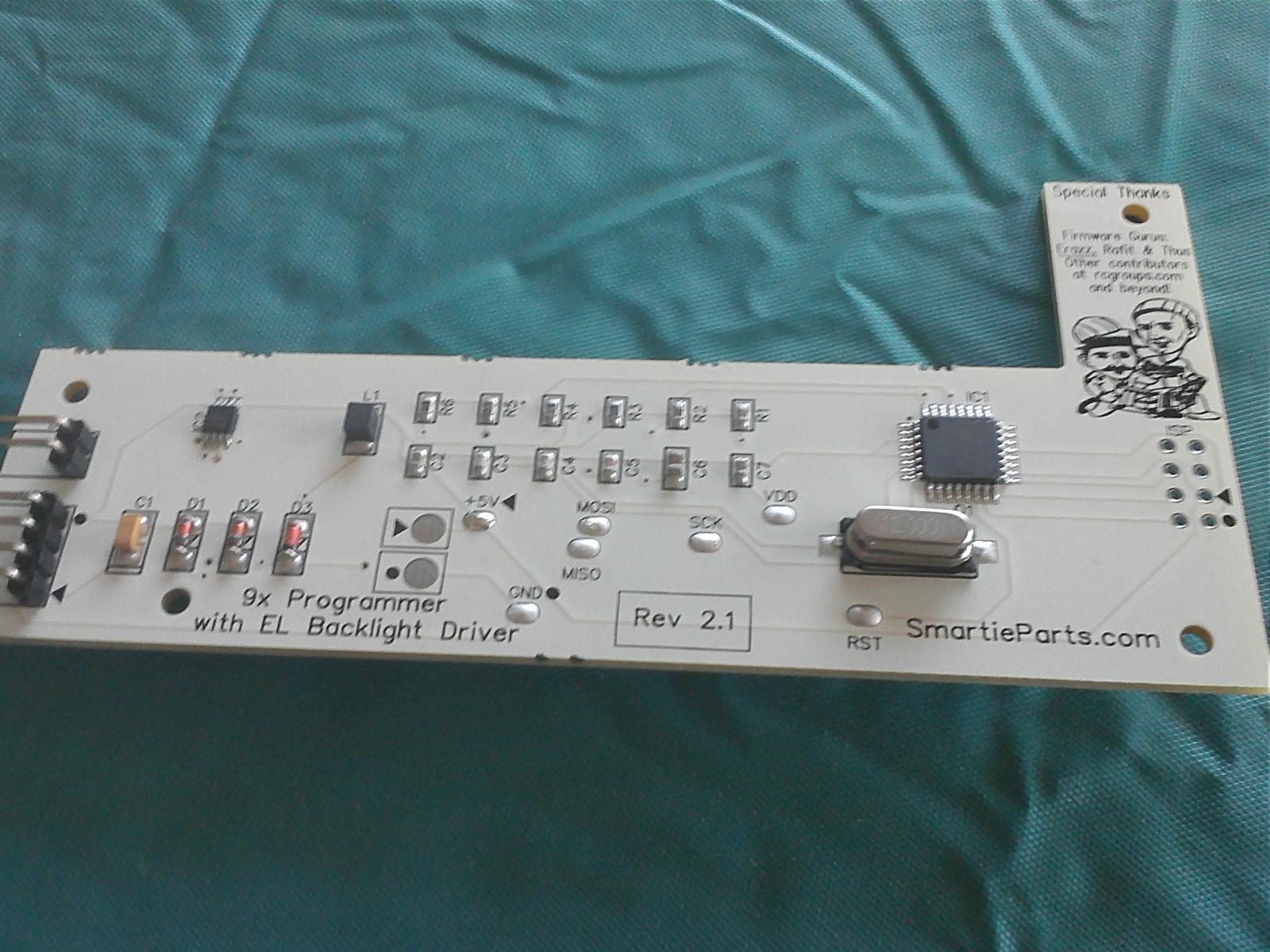 I sent this query off to the SmartieParts people:

And got back this response.  It's pretty good information that I haven't seen elsewhere, so I'm taking the liberty of posting it here.  I ended up not ordering a second 9x, so the issue became moot for me anyways!

(update: after installing my SmartieParts board and getting some experience with it, I find I agree with Steven's notes below.)

Yes you *can*... but I don't think you *should*.  And its not just because I want to sell more kits :) Honestly... there are good reasons:


So really... its best to have a permanent connection in each radio.  That's the biggest "complaint" (if you can call it that) people have about my kit is that it is too expensive to outfit it in multiple radios.

At the risk of talking myself out of a sale... I usually advise people with multiple radios to instead buy one cheap-o USBasp programmer and practice up on their soldering skills and solder a permanent connector into each radio and use the one USBasp externally.  See... comparing my $35 programmer to a $10 programmer for one radio is only a $25 difference and that's easily justified by not having to solder and risk damaging the radio... but when you do the math for 2, 3 or 4 radios (or whatever)... now the difference is much larger.  With that said, there are MANY people who have bought multiple kits from me!  There's one guy that has 8 radios and 8 of my kits and he swears by it!

I hope that helps with your decision making.